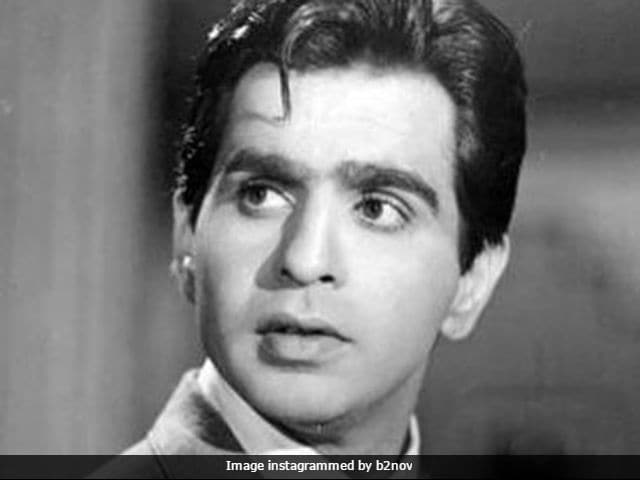 New Delhi: Veteran actor Dilip Kumar, who was admitted to Mumbai's Lilavati Hospital on August 2 due to dehydration and urinary tract infection, is recovering well but will remain in the intensive care unit (ICU) for observation, reported news agency PTI. "He is improving. He is doing fine. His creatinine levels have reduced. He is not on ventilator but is in the ICU. Due to the age factor, we have to keep him under observation. He will be in the hospital for a few more days," Vice President of Lilavati Hospital Ajaykumar Pandey told PTI. On Sunday, a series of tweets were posted on the 94-year-old actor's Twitter handle by a family friend, assuring his fans and followers of his recovery. "Dilip Saab is doing much better now. Please remember him in your prayers," read one of the tweet.

Dilip Saab is doing much better now. Pls remember him in your prayers. -FF

The excellent team of doctors and staff of Lilavati Hospital along with Saira Baaji are caring for Dilip Saab 24x7. -FF

Dilip Kumar is being treated by at the hospital by cardiologist Nitin Gokhale and nephrologist Arun Shah. In December last year, Dilip Kumar was hospitalized after he complained of fever and a swollen leg. The legendary actor, who celebrated his 94th birthday on December 11 at the hospital, shared a picture with his fans on Twitter.

Dilip Kumar got married to Saira Banu in 1966. The couple have co-starred in films like Sagina, Bairag and Sagina Mahato.

Dilip Kumar made his Bollywood debut with 1944 movie Jwar Bhata. He has acted in over 65 films and is best known for his performance in movies like Madhumati, Andaz, Devdas, Mughal-e-Azam, Ram Aur Shyam and Naya Daur.