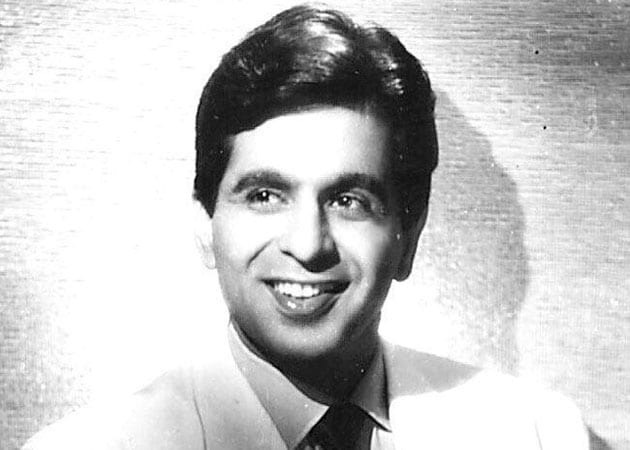 A sessions court yesterday disposed a pre-arrest bail application of a production firm director in an alleged case of duping Bollywood thespian Dilip Kumar, after police told the court that they have not yet registered any FIR in this connection.

"The court disposed the anticipatory bail of Suresh Kurpad of Samra Productions after we informed the court that no FIR has been filed yet", said public prosecutor Iqbal Solkar, adding the court has directed police to give Kurpad a notice of 72 hours if police plans to arrest him.

The veteran actor's wife Saira Banu had filed a complaint in June this year with Khar police in suburban Mumbai, accusing Kurpad and two others of duping them of Rs 4 crore.

According to the complaint, Kurpad had promised Banu of getting sponsorship of Rs 7.41 crore for the launch of Dilip Kumar's biography.

Promoted
Listen to the latest songs, only on JioSaavn.com
Kurpad reportedly presented a sponsor certificate of Rs 2.4 crore of a company and emailed a bank slip claiming that sponsors have deposited Rs 3.98 crore in the account of Saira Banu.

Ms Banu had said that neither money was deposited into her account nor the sponsor certificate was genuine.