Dhoom 4 Update: After Aamir Khan, Is It Salman Khan's Turn? 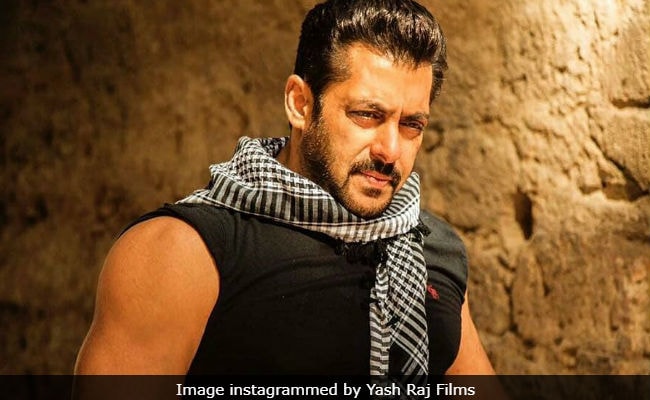 After Aamir Khan, actor Salman Khan is reportedly all set to join Yash Raj Film's hit Dhoom franchise, reports mid-day. A trade source was quoted as saying that the film is slated for 2020 release and it will go on floors after director Vijay Krishna Acharya is done with Thugs Of Hindostan, which features Amitabh Bachchan, Aamir Khan, Katrina Kaif and Fatima Sana Shaikh. The mid-day report also stated that YRF has denied any development on the project but the source insisted: "Adi (YRF boss Aditya Chopra) plans to make the announcement once the paperwork is done." As per the trade source, a major portion of the film will be shot in Dubai. Revealing more details about the filming pan, the source said that the shooting will be spread over 130 days.

"While Salman and Aditya have been discussing Dhoom 4 for over a year, the deal was finally locked last week post the release of Race 3. Adi plans to release Dhoom 4 in 2020. Victor (Vijay Krishna Acharya), who is busy with Thugs Of Hindostan, will direct the movie. Buzz is that Ranveer Singh will also star in the film," a trade source told mid-day.

Speaking to mid-day, the source revealed a bit about the type of character Salman Khan may play in Dhoom 4. "A reference poster has also been made. Salman Khan's character is likely to have long hair and a scar on his face. He won't play a negative character. His part will be like Aamir Khan and Hrithik Roshan's characters in the previous instalments," he told mid-day.

Promoted
Listen to the latest songs, only on JioSaavn.com
Salman Khan has featured in several successful YRF projects such as Ek Tha Tiger, Tiger Zinda Hai and Sultan.