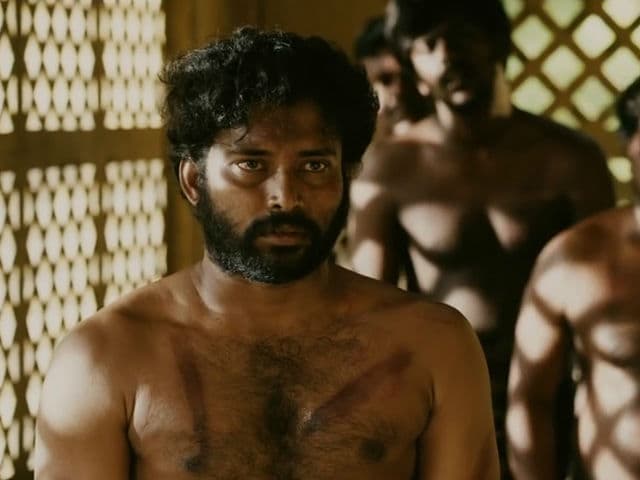 A still from Visaranai.

"Visaranai was selected out of the 29 films that were in the race," Film Federation of India secretary general Supran Sen told PTI.

The crime-thriller, produced by actor-filmmaker Dhanush, is written and directed by Vetrimaaran. It is based on the novel Lock Up by M Chandrakumar.

Visaranai features Dinesh Ravi, Anandhi and Aadukalam Murugadoss in the lead roles and the film deals with police brutality, corruption, and loss of innocence in the face of injustice.

Promoted
Listen to the latest songs, only on JioSaavn.com
The film premiered in the Orrizonti (Horizons) section of the 72nd Venice Film Festival, where it won the Amnesty International Italia Award.