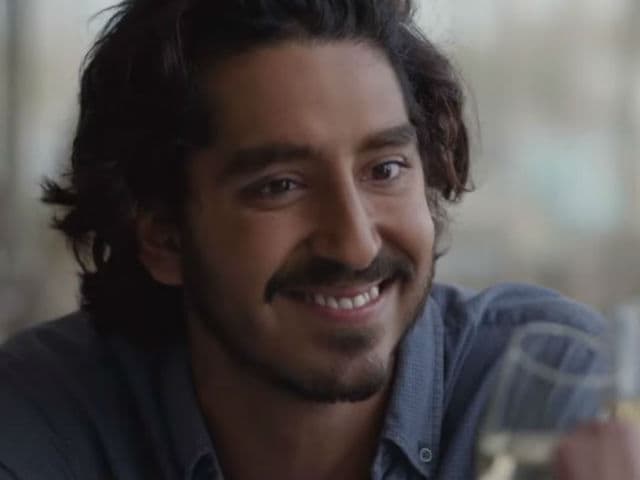 A still from the film Lion.

Dev is playing Saroo Brierley, an India-born Australian businessman who in 2012 revealed his story of tracking down his biological mother and brother in Calcutta using Google earth in his book A Long Way Home.

Dev stars opposite Rooney Mara, who plays his girlfriend. Lion also stars Nicole Kidman and David Wenham as his adoptive parents and Sunny Pawar in a role as the young Saroo in India.

The film based on Mr Brierley's book is directed by Garth Davis.

Saroo Brierley was five-year-old when he was separated by his family on a train in India. He was later adopted by an Australian family in Tasmania.

Promoted
Listen to the latest songs, only on JioSaavn.com
Lion will open in Australia next year on January 19.