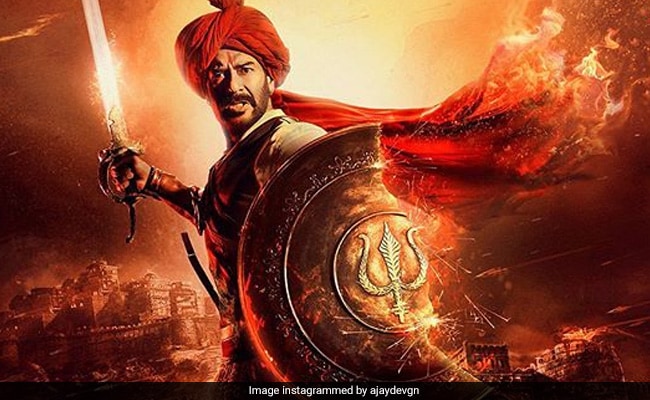 He requested the court to issue a direction to the filmmaker to show the true lineage of the great warrior in the movie.

The petitioner society, comprising members of the Kshatriya Koli community, strongly objected to the film and appealed to the court to issue an appropriate direction to the Central Board of Film Certification and director of the film Om Raut to show the true lineage of Tanhaji.

(Except for the headline, this story has not been edited by NDTV staff and is published from a syndicated feed.)
Comments
delhi high court tanhajitanhaj the unsung warriorajay devgn