Deepika Padukone's playlist had some of SRK's classics, straight from Dil Se... 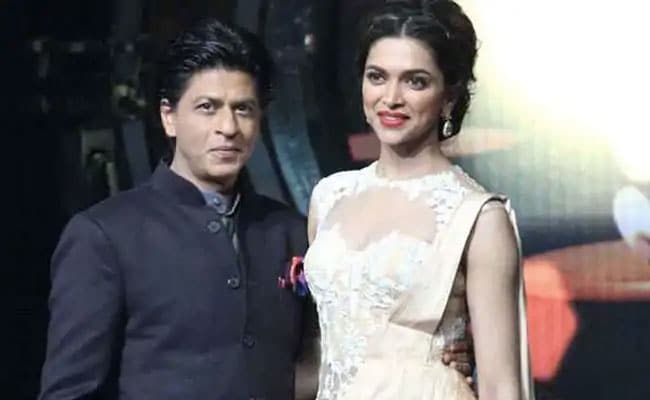 A file photo of Shah Rukh Khan with Deepika Padukone.

There is absolutely no denying the fact that Shah Rukh Khan is one of the most loved Bollywood stars and the many birthday wishes on social media prove that. This is the story of one such fan, who decided to mark the actor's birthday in a musical way. We are talking about actress Deepika Padukone, who has co-starred with SRK in three films - Om Shanti Om (which marked her Bollywood debut), Chennai Express and Happy New Year. Deepika curated an SRK-special playlist and shared the tracks she was listening to on SRK's 55th birthday, on her Instagram stories.

On Deepika's SRK-special playlist were soul-stirring song Tum Hi Dekho Na from the film Kabhi Alvida Naa Kehna and Suraj Hua Maddham from Kabhi Khushi Kabhie Gham.... Count the evergreen romantic tracks as well, which included Tujhme Rab Dikhta Hai from Rab Ne Bana Di Jodi and Gerua from Dilwale and Ae Ajnabi from Dil Se.... Well, TBH we love all the songs that Deepika picked but if we were to add just one more track, we would have added Ankhon Mein Teri from Om Shanti Om, featuring SRK and Deepika Padukone. 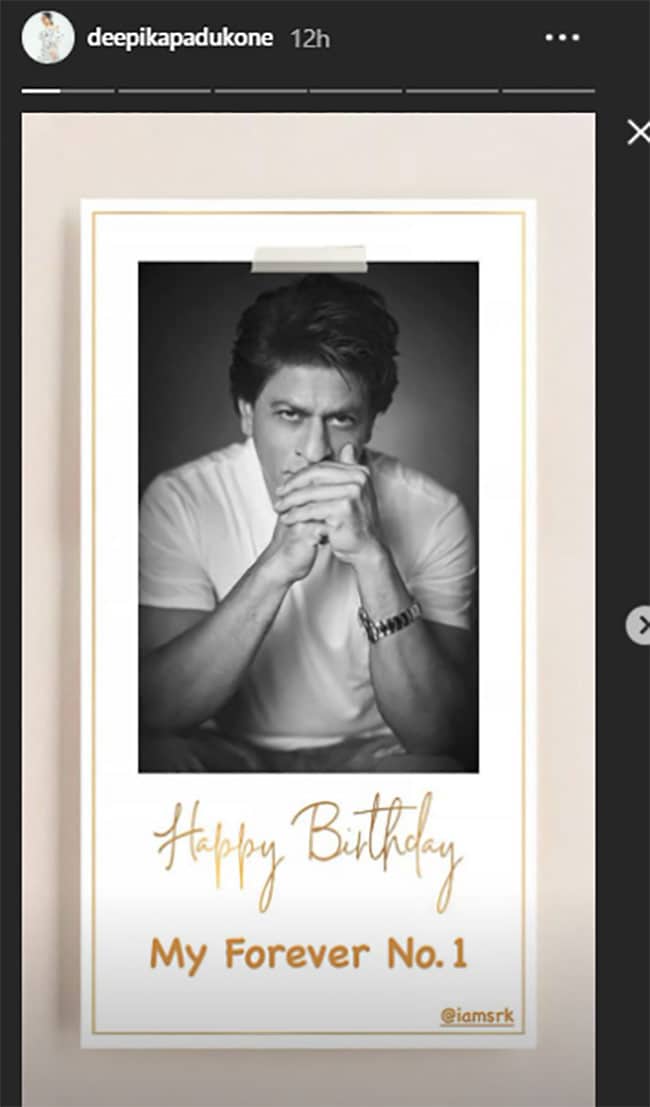 Shah Rukh Khan and Deepika Padukone are reportedly being considered as the lead pair in filmmaker Siddharth Anand's next film, which will be backed by Aditya Chopra's Yash Raj Films. SRK celebrated his 55th birthday in Dubai along with his family.