Deepika Padukone Won't Be Making An Appearance At The Oscars 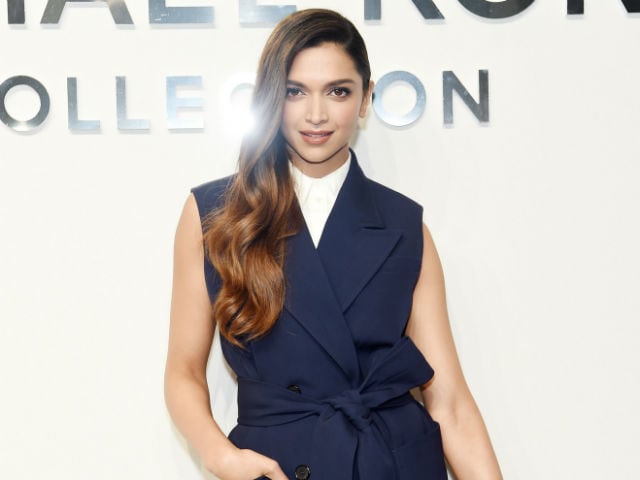 Deepika also negated the reports that she was doing the official remake of Hollywood movie Mr & Mrs Smith. She told IANS, "Well, let's set the record straight because there have been a lot of rumours regarding a lot of films I am supposedly doing. I think usually there is a lot of dignity involved when an actor is approached for a film, whether it's a narration or when an actor saying yes or no to a film."

She further added, "I had always maintained, when I am offered a film, I'll talk about it, if not, I'll never talk about it. All the speculation can go on. The only film I am doing now is Padmavati, it's consuming all my life. When I have something else to talk about I will do that."