Deepika Padukone On Tanushree Dutta: #MeToo About Right Vs Wrong, Not Gender

In the wake of the Tanushree Dutta-Nana Patekar controversy, actors Deepika Padukone and Ranveer Singh addressed the issue 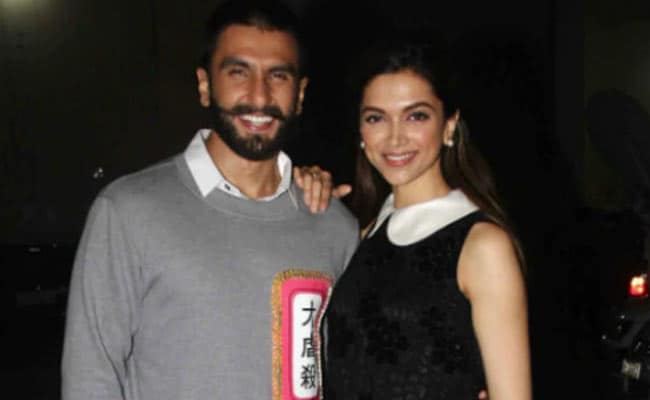 "Anyone who faces any kind of discrimination or any sort of abuse, I think we as people must support that person. It is not about a woman or a man or about female vs men. Let's not complicate or get confused in that conversation. I think the #MeToo should not be only about gender. It's about right vs wrong," she said at the Hindustan Times Leadership Summit 2018 here.

Actor Ranveer Singh, who had accompanied Deepika Padukone to the event and shared the dais with her, said he condemns harassment in every form.

"Harassment per se is just wrong. Harassment of anyone, women, men or any person being harassed is wrong, whether it is in the workplace, public place, street or at home. It is wrong. Right now there is something that has happened. There is all kind of speculation.

"But if it has happened, then it takes a lot of courage for somebody to come out and speak about it. You know you have been through some very disturbing experience. It takes courage to speak publicly about it. Therefore you must consider what this person is saying. If it has happened, it is absolutely wrong and I condemn it emphatically," Ranveer said.

Tanushree Dutta has accused Nana Patekar of misbehaviour on the sets of a 2008 movie. He has denied the allegations and has sent her legal notice.