Deepika Padukone 'Nervous From The Gut' For Padmavati

Deepika Padukone: "It's been a while since I have been so nervous. I can't remember the time I was so nervous" 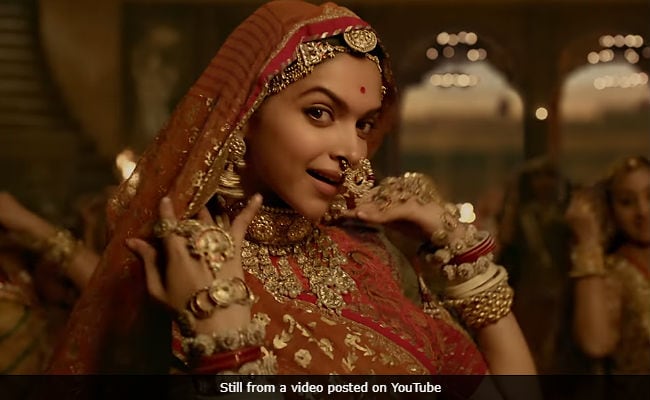 New Delhi: Deepika Padukone is extremely nervous for her upcoming film Padmavati, like really. She told news agency IANS: "It's been a while since I have been so nervous. I can't remember the time I was so nervous. I think it is the function of the fact that in all the movies that I've done, I feel there is something (different) about this one. And it is not from the heart, it is not from the head, it is from the gut. It is coming from a completely different place." Deepika Padukone plays Rani Padmini of Chittor, who performed jauhar when Alauddin Khilji (played by Ranveer Singh) invaded her fort after defeating her husband, Maharawal Ratan Singh (Shahid Kapoor).

Deepika was speaking at the launch of Padmavati's trailer in 3D in Mumbai. Of the 3D trailer, Deepika told IANS: "We are very proud to present the 3D version of the trailer. It is a huge milestone for us as a team, for Indian cinema and cinema for the world." 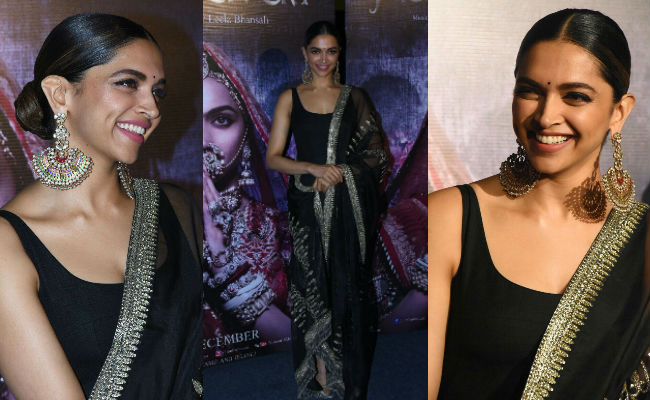 Deepika Padukone dressed in Sabyasachi at an event for Padmavati

Even in 2D, the film's trailer has been a huge success with over 50 million views since its release. "It has been an extremely emotional journey for all of us. Especially after we launched the trailer, I think the response and the reactions were absolutely overwhelming. I think Sanjay Sir (director Sanjay Leela Bhansali) and all of us just literally did a group hug. We couldn't get over how overwhelming that feeling was," said Deepika Padukone.