Deepak Dobriyal: 'Rejected Big Films As Was Asked To Work For Free And Was Shown Arrogance'

"There was this arrogance that 'we are giving you mileage, a big banner, we won't pay you," said Deepak Dobriyal 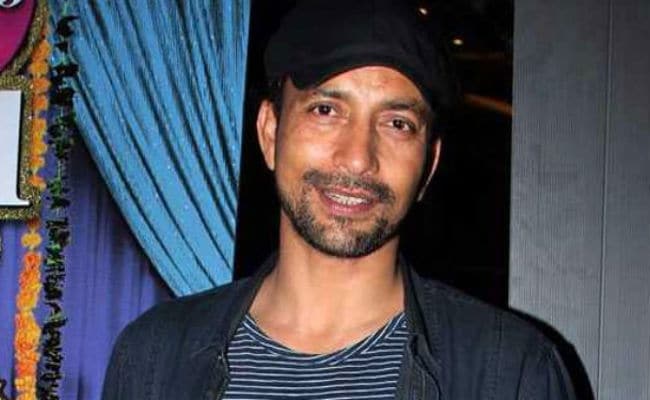 Mumbai: Deepak Dobriyal has created a space for himself in the film industry today but the actor recalls a time when he was asked to work for free or shown "arrogance" by big production houses. The actor, who was noted for playing the hilarious Pappiji in Aanand L Rai's Tanu Weds Manu series, has featured in prominent films like Prem Ratan Dhan Payo, Hindi Medium and Lucknow Central in the recent past. The actor, however, says things were different five years ago. "I had said no to a lot of producers and directors in the last four-five years. At some places there was attitude problem or monetary issues."

"There was this arrogance that 'we are giving you mileage, a big banner, we won't pay you," Deepak added.

"They asked me to do films for free, lesser money and of course the attitude problem was there. These things were negative but somehow they had a positive effect on me," Deepak says in an interview with PTI.

The turnaround for Deepak has been sweet as the actor and some of the production houses which were not keen to hire him, have come back.

The actor says he can't afford to compromise on the quality of his work.

His latest, Kaalakaandi released today. Starring Saif Ali Khan, the film chronicles the story of six characters from different worlds of Mumbai in a span of 12 hours and how the lives of these strangers intersect.

The 42-year-old actor is applauded for his great comic timing but what bothers Deepak is the emphasis to make people laugh for the sake of it.

"People have made comedy a gag and left the story behind. Even if you look at the time of Charlie Chaplin and what he did, he infused life experiences in gags. So his gags were films in themselves because they had a story. But today we don't see that."

Promoted
Listen to the latest songs, only on JioSaavn.com
"The pressure to make people laugh shouldn't be there. You should not try to make everyone in the theatre laugh. Tell a story, keep strong characters, and then see the magic," he added.