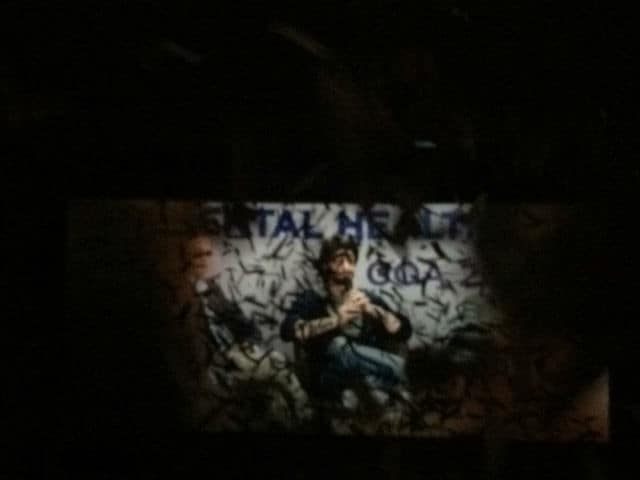 New Delhi: Cash crunch or not, that's how you honour Shah Rukh Khan's entry scene in Hyderabad. Fans of the Bollywood superstar reportedly threw cash in the air at Shah Rukh's entry scene in his latest film Dear Zindagi, which released on November 25. Shah Rukh, who plays a therapist (cum life coach) Jehangir Khan aka Jug to a budding filmmaker Kaira (played by Alia Bhatt), reportedly makes an entry almost 50 minutes into the film. But neither SRK's delayed entry, nor the cash crunch resulting from Prime Minister Narendra Modi's currency ban, could deter the spirit of the actor's fans. And Shah Rukh, 51, humbled, thanked them on Twitter saying: "If this is actual currency, what can I say. It's kind of lavish to say the least. Thanks for the rich welcome."

Here's the scenario inside a theatre in Hyderabad when Shah Rukh's appeared in Dear Zindagi:

And here's another scene:

Also Check These Pics too @RedChilliesEnt@aliaa08@gaurispic.twitter.com/FkHT8C5KFJ

Here's what Shah Rukh had to say:

Oh wow... if this is actual currency..what can I say...uh..it's kind of lavish to say the least!Thx for the rich welcome https://t.co/J8WYsfyAsm

Critics have said that Dear Zindagi is one of the best films of Shah Rukh and Alia Bhatt's careers. 2016 apparently it Alia Bhatt's year, who was lauded for her brilliant performance in Udta Punjab earlier this year. In Dear Zindagi, critics have singled out Alia, saying her work has been exemplary. In his review for NDTV, Saibal Chatterjee said that Alia gave a "dazzlingly good pivotal performance."

Promoted
Listen to the latest songs, only on JioSaavn.com
Bollywood celebrities who've seen the film are also impressed by Shah Rukh, Alia and director Gauri Shinde, who previous and first film was English Vinglish starring Sridevi. Here are few comments:

#DearZindagi is made even more special because of @aliaa08 one the finest actors iv seen.The last time I admired someone so much was Tabu :)

Heartwarming radiant vulnerable n the heart beat of #DearZindagi@aliaa08 gives her best performance till now love n power to u way to go.