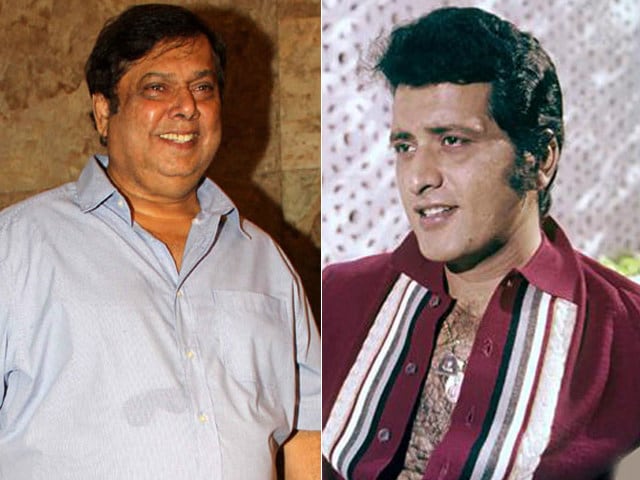 A file photo of David Dhawan (left) and (right) Manoj Kumar in a film still.

Mumbai: There is a lot to learn from veteran actor-filmmaker Manoj Kumar's films even today, filmmaker David Dhawan has said.

Manoj Kumar will be conferred with the 47th Dadasaheb Phalke Award for the year 2015 for his outstanding contribution to the growth and development of Indian Cinema.

He is known for his films like Kranti, Woh Kaun Thi, Purab Aur Paschim and Roti Kapda Aur Makaan.

Mr Dhawan was interacting with the media at Shashi Ranjan's ITA School Of Performing Arts, for their Annual Day functions.