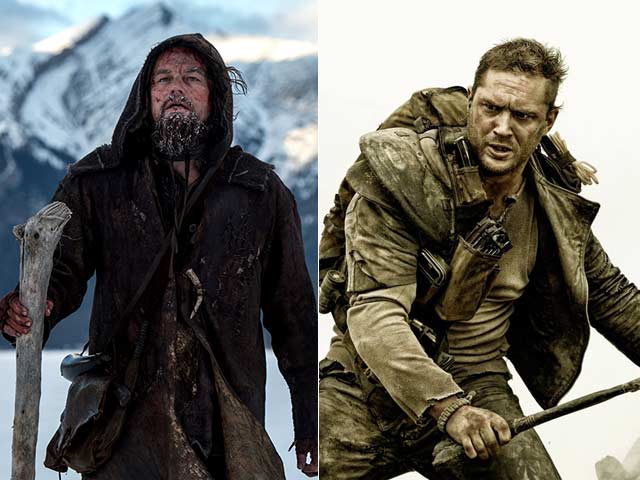 Los Angeles: The drama Spotlight and the action film Mad Max: Fury Road were among the winners late Sunday at the Critics' Choice Award, an event that attracted Hollywood glitterati in their droves.

Like the January 10 Golden Globes, the Critics' Choice - hosted by film and television critics - handed out prizes for accomplishments on the big and small screen.

Both the Golden Globes and the Critics' Choice Awards are seen as a possible guide to what may happen at the Oscars ceremony in late February. (Also Read: Golden Globes: Top 10 Moments, Starring Leonardo, Stallone and Brad Pitt)

The investigative journalism drama Spotlight, about the newspaper team that uncovered a widespread child sex scandal in the Catholic Church in Boston, won the awards for Best Picture and Best Acting Ensemble.

The Big Short, about the 2008 financial meltdown, won in the Best Comedy category, while Inside Out was awarded the Best Animated Feature. Both are also nominated for Oscars.

Netflix's Master of None starring Indian-American Aziz Ansari, won in the Best Comedy Series category. Mr Ansari, who made his mark in the NBC comedy Parks and Recreation, co-writes the series.

Mr Ansari however lost out in the Best Actor in a Comedy Series award to Jeffrey Tambor, who stars as a transgender, divorcee in the Amazon show Transparent.