Courteney Cox Says Brangelina Split Is Not About Jennifer Aniston 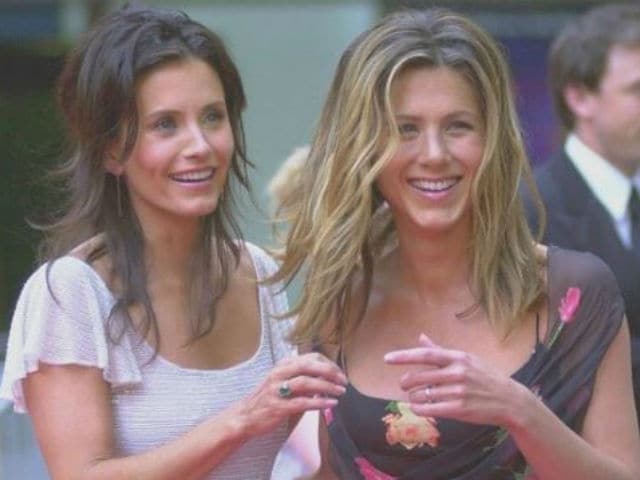 "It's not about (Jennifer)," Courteney said, reports people.com.

"I feel like we are exacerbating it by even talking about it," Courteney said about Jennifer getting dragged into the divorce drama.

One day after Angelina filed divorce papers from Brad, social media users reacted to the news by tweeting gifs and memes of Jennifer, cheerleading and giving "I-told-you-so" faces among others. #JenniferAniston even became the second most popular trending topic on Twitter, behind #Brangelina.

Promoted
Listen to the latest songs, only on JioSaavn.com
Brad and Jennifer were married for five years before divorcing in 2005.