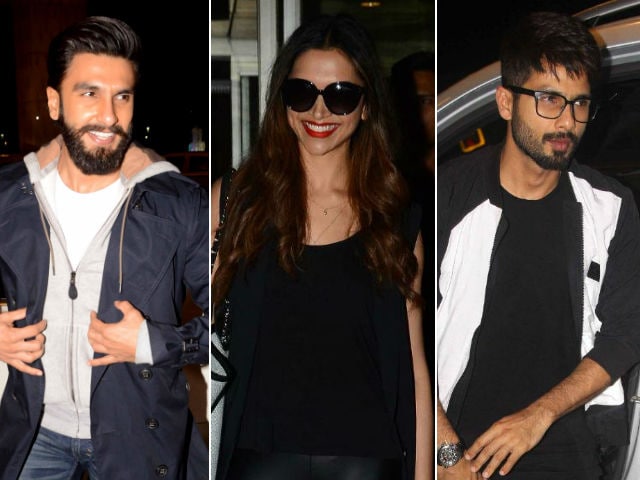 Viacom 18 movies' CEO Sudhanshu Vats made the announcement on Twitter and confirmed the star cast:

With @deepikapadukone, @RanveerOfficial & @shahidkapoor in the lead, we are surely excited about @RealPadmavati

In another tweet he mentioned that the film will be co-produced and distributed by VIACOM 18 Motion Pictures.

Promoted
Listen to the latest songs, only on JioSaavn.com
He has also confirmed that it will hit theatres next year.

Delighted to announce that @Viacom18Movies and #SanjayLeelaBhansali are joining hands to release the magnum opus @RealPadmavati in 2017!