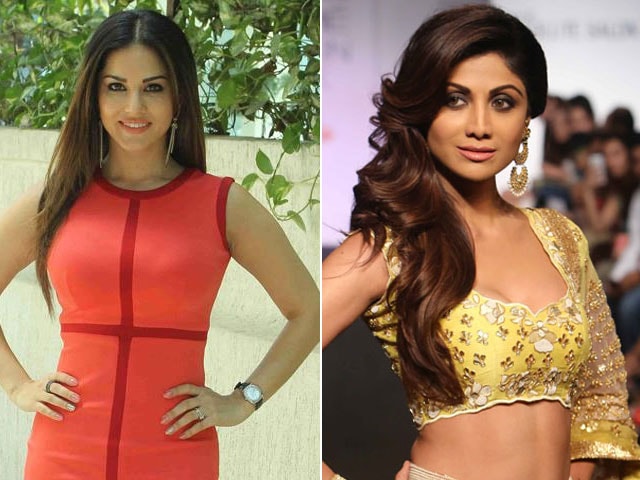 "I just think that all five fingers can't be like each other. You got to have all kinds that make the world. Just concentrate on the positives. I think India is a great country. I love it and feel very proud to be Indian, to represent my country anywhere in the world," added Shilpa.

Shilpa has had her share of controversies including the one on the popular reality show Big Brother and the Richard Gere kissing incident. (Also Read: Kissing row: Supreme Court transfers cases against Shilpa Shetty to Mumbai )

"Celebrities are always sitting ducks. So we just accept it. I've learnt to live by the philosophy that when you're a celebrity, you shouldn't complain and you shouldn't explain. That's it," said Shilpa.