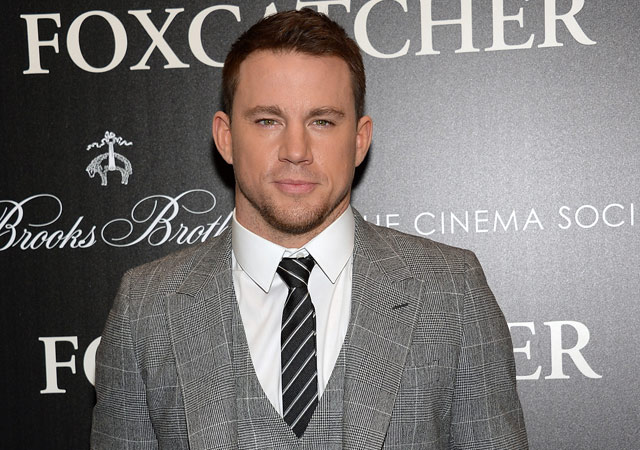 The film, which is written by Joshua Zetumer and stars Channing in the title role, will be 20th Century Fox's eighth X-Men movie.

The character of Gambit first appeared in the comics in 1990. He is an expert card-thrower and has the power to manipulate kinetic energy.

The studio also announced on January 5 that it has shifted the release dates of six other films. Planet of the Apes, which was slated to release in July 2016 will now hit the screens on July 14, 2017. Fantastic Four sequel will release August 7, 2017.

Mike and Dave Need Wedding Dates, a comedy film directed by Jake Szymanski, has been set for July 29, 2016 release. The film written by Andrew J Cohen and Brendan O'Brien, focuses on two brothers posting an online ad for wedding dates.

Promoted
Listen to the latest songs, only on JioSaavn.com
Assassin's Creed, directed by Justin Kurzel and starring actor Michael Fassbender, has been scheduled for December 21, 2016 release and PT Barnum biopic, The Greatest Showman on Earth, starring actor Hugh Hugh Jackman, will release on December 25, 2016.

Romantic film The Mountain Between Us, starring Charlie Hunnam and Rosamund Pike, will release on February 10, 2017.