Chandigarh Kare Aashiqui: A fitness provider (Ayushmann) met a Zumba instructor (Vaani Kapoor) in a gym and fell in love but his story is a bit different than your regular love stories 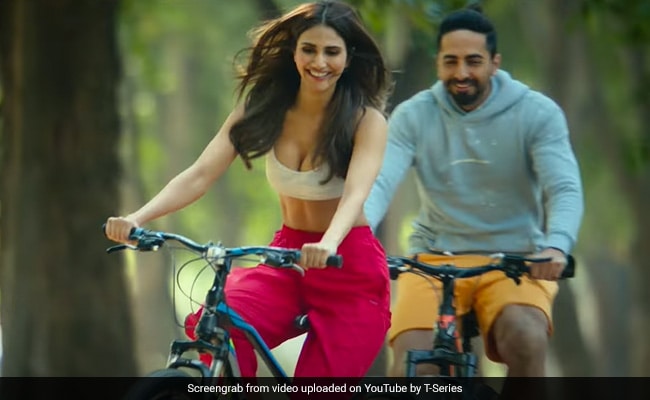 Just when we were starting to miss Ayushmann Khurrana's social comedies, the actor released the trailer of his new film titled Chandigarh Kare Aashiqui on Monday. Before you continue reading, know that Chandigarh Kare Aashiqui, starring Ayushmann and Vaani Kapoor in the lead roles, is a bit different than your regular love stories. Ayushmann plays the role of a fitness provider named Manvinder Munjal practicing for a weightlifting championship while Vaani Kapoor features as a Zumba instructor in the film. The trailer opens with Ayushmann working out rigorously in the gym, pulling a heavy vehicle and expressing his utter dedication to win a weightlifting championship to create his own identity, even if that includes not being in a relationship or marrying.

However, Manvinder aka Manu's ambitions take a back seat when a fit Zumba teacher named Maanvi Brar (Vaani Kapoor) enters the gym. She starts her own classes in the same space, making it difficult for Manu to concentrate on his practice. He starts falling in love with Maanvi, who likes him too but soon enough, he gets to know that Maanvi is not what he has been thinking all along. Yes, Vaani Kapoor plays a transgender in Chandigarh Kare Aashiqui. Shocked, Manu feels betrayed and starts maintaining distance from Maanvi. However, as it has always been said, love has no boundaries. The trailer ends with Manu and Maanvi trying to bring their relationship back on track.

Chandigarh Kare Aashiqui is the new addition to Ayushmann Khurrana's social comedies. He is known for his hilarious takes on social taboo - Badhaai Ho! Shubh Mangal Saavdhan, Vicky Donor and Dream Girl, among others. 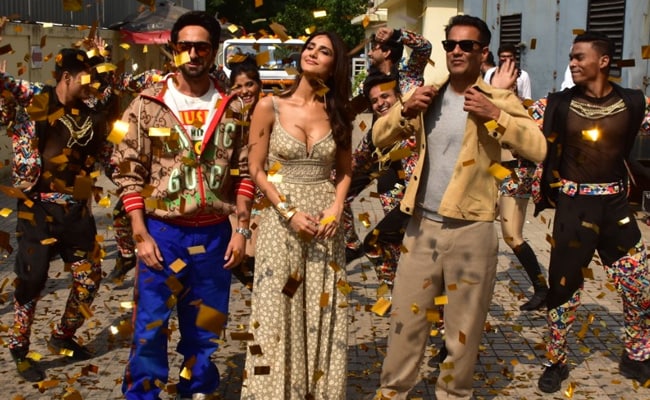 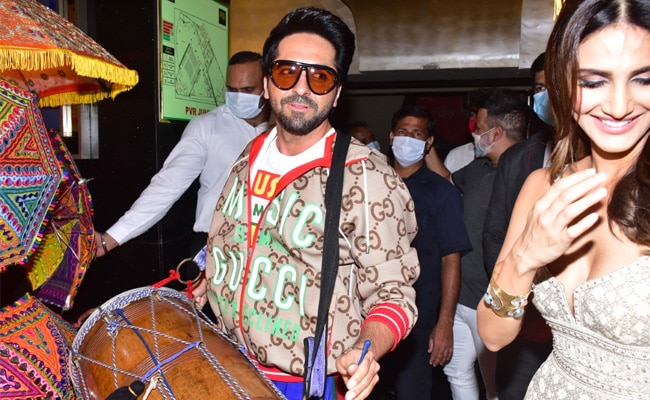 Now that's what we call an entry! 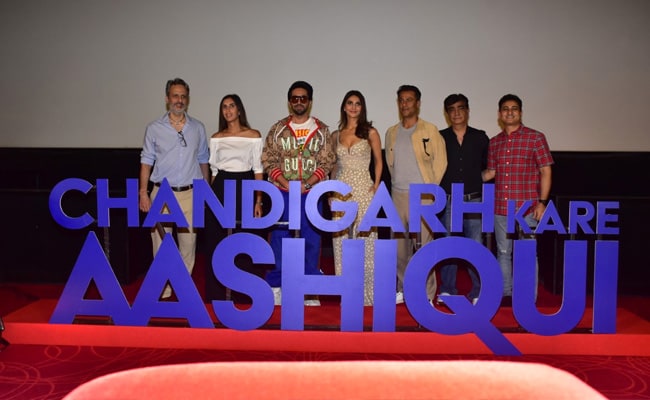 Chandigarh Kare Aashiqui will open in theatres on December 10.