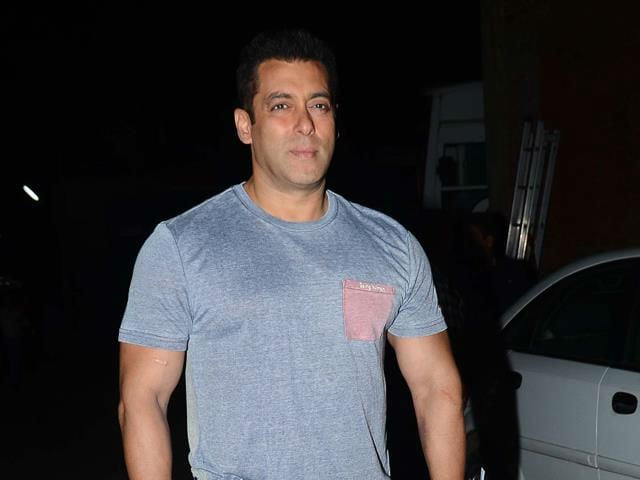 Mumbai: Salman Khan can't be convicted on the basis of evidence produced in the 2002 hit-and-run case, the Bombay High Court has said in comments that appeared to signal a major reprieve for the Bollywood superstar.

"On basis of evidences produced by the prosecution, the appellant cannot be convicted, no matter how differently the common man thinks," the court said on Thursday.

Salman Khan left in the middle of a film shooting at a Mumbai studio after he was asked by the court to be present for the decision on his appeal against a lower court order in May that had held him guilty of killing a man with his SUV after a night out drinking. He had then been sentenced to five years in jail. (Also Read: Salman Khan Hit-And-Run: Actor to Be Present in Court For Order)

On Wednesday, the court said that the prosecution had failed to establish beyond doubt that the actor was driving and was drunk at the time of the accident.

The court questioned the credibility of Mr Khan's bodyguard Ravindra Patil, a key prosecution witness who had said that the actor was driving drunk and had ignored his warnings repeatedly. No one but Ravindra Patil had said he was driving, the court noted. Patil died in penury in 2007.

"If the witness is partly reliable, then corroboration is required. Ravindra Patil cannot be considered as a wholly reliable witness," the court said, asserting that the sessions court had made a mistake by relying on his statement.

The court also observed that the manner in which evidence like bar bills had been collected suggested fabrication.

Also, not examining singer Kamaal Khan, who was also in Salman Khan's car that night, was an error, said the court.

In the early hours of September 28, 2002, the actor's Toyota Land Cruiser crashed into five men sleeping outside the American Bakery in Bandra. One person, Nurullah Sharif, died and four were injured.

Salman Khan's lawyers had argued that his driver Ashok Singh was behind the wheels.

The Salman Khan verdict is being keenly watched by the film industry, with almost Rs. 200 crore riding on the busy actor.