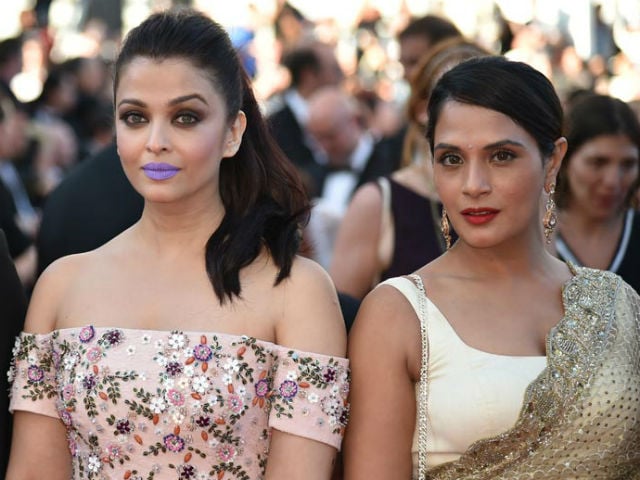 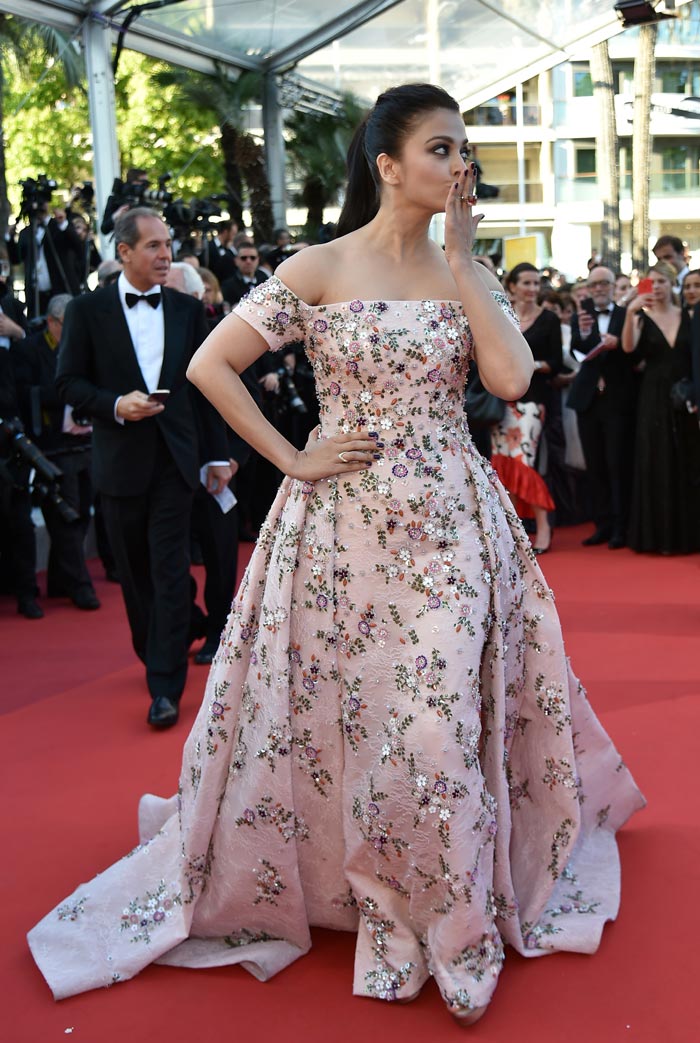 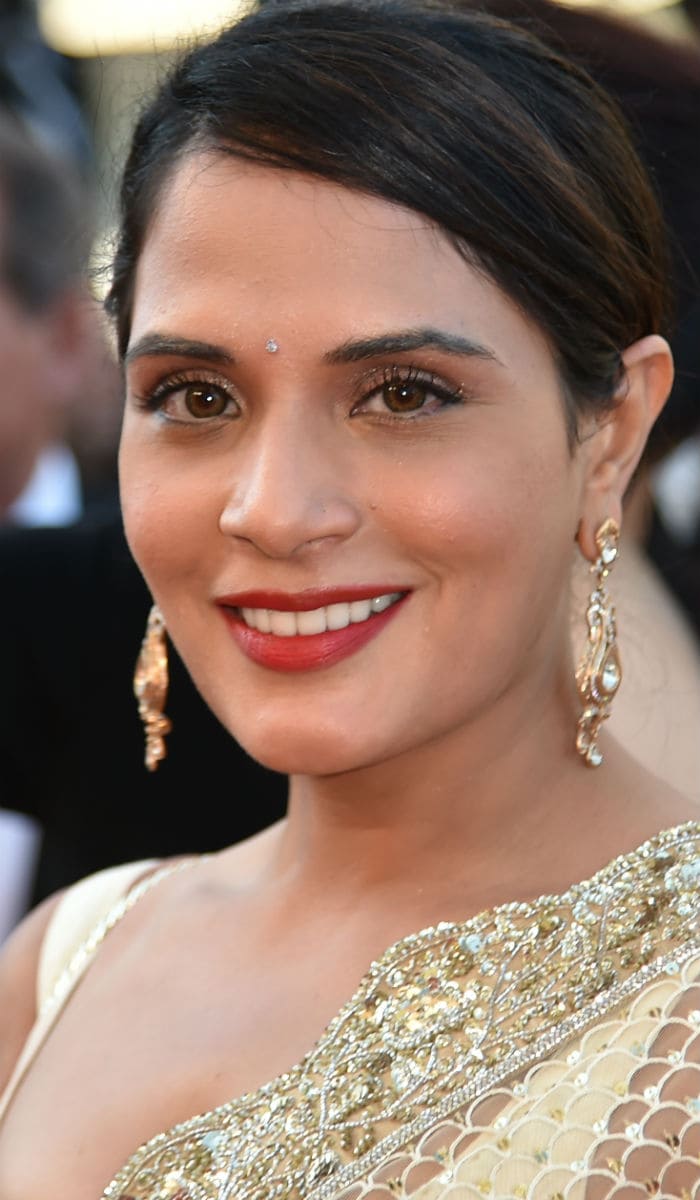 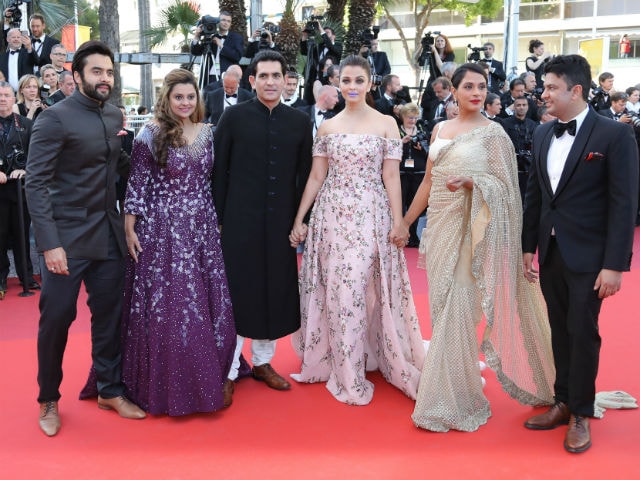 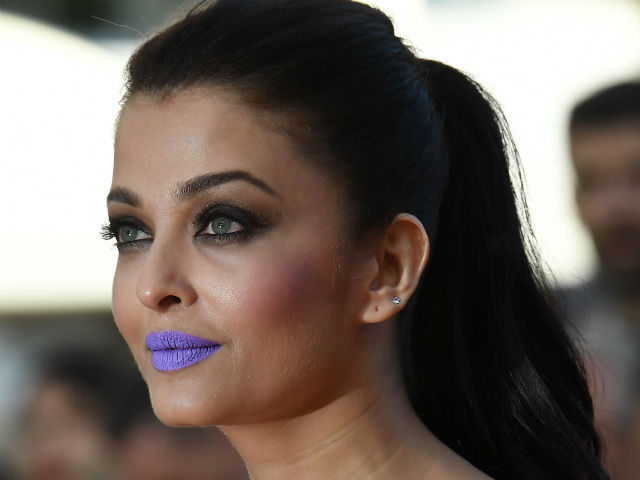 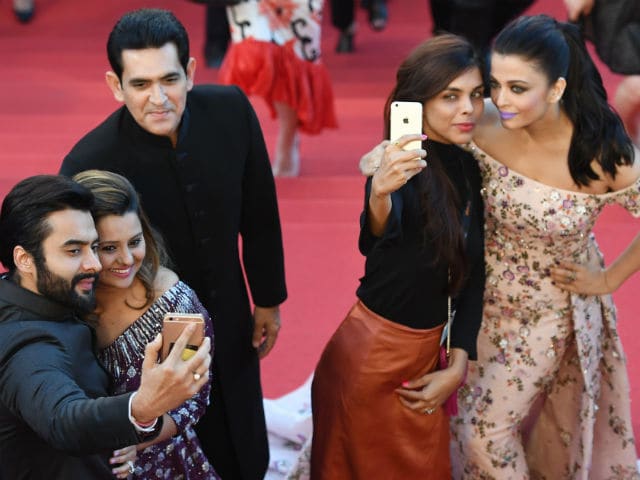 Sarbjit is based on Indian farmer Sarabjit Singh who died in a Pakistani prison. The titular role is played by actor Randeep Hooda, who skipped Cannes. Richa plays his wife while Aishwarya will be seen as his sister Dalbir Kaur, who campaigned for decades to have her brother released.