Can Jacqueline Fernandez, Varun Dhawan 'Recreate Magic' In Judwaa 2? She Sure Hopes So 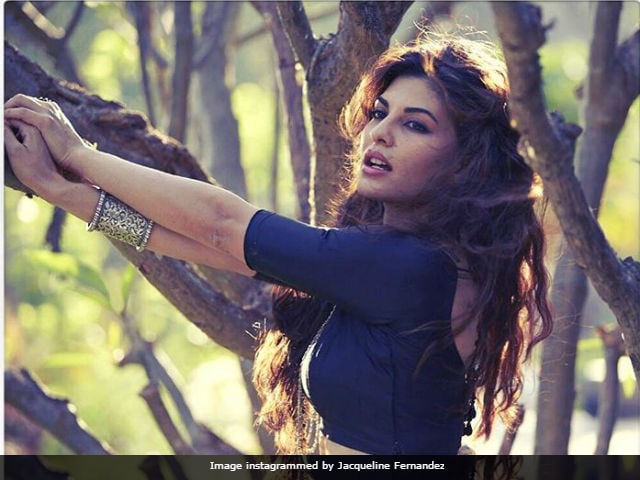 New Delhi: Actress Jacqueline Fernandez 'hopes to recreate the magic' of David Dhawan's Judwaa in its remake, which also stars Varun Dhawan and Taapsee Pannu. Ms Fernandez, who was attending an event in Mumbai, told news agency IANS, "We are going to try and do as much justice to Judwaa as possible." The Kick actress also said that though it is after 20 years (Judwaa released in 1997) that the film is being remade, "it will be exciting because we have the same director." Judwaa, which stars Salman Khan, Karisma Kapoor and Rambha, is about estranged identical twins, who grow up to become completely opposite in character. Trouble crops up when their lovers are confused with their identities.

Apart from the central theme that revolves around identical twins, Judwaa 2will see high-end cars and smart robberies too. The actress told IANS, "It's such a great team. The concept revolves around great cars, and robberies. It's interesting and quite glamorous and that's fun too." Varun Dhawan will be playing the role of the twins. Here is the first look of the film.

Promoted
Listen to the latest songs, only on JioSaavn.com
Varun Dhawan has also been training hard for Judwaa 2 as the film is "special" to him. He wrote: "This film is special for many reasons so I need to train different. Training for two people is not going to be easy but it's going to be worth it." Check out some of his training shots here

Judwaa 2 is set for a September 29 release. (With IANS Inputs)