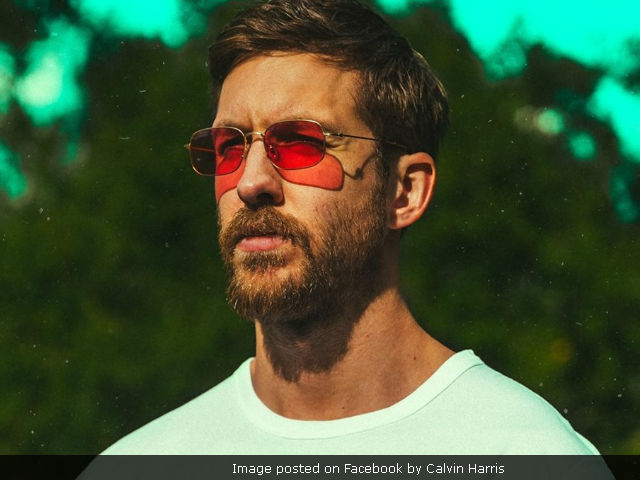 New Delhi: Calvin Harris has released the new track Slide, which features Frank Ocean and Migos's members Quavo and Offset. The song, which has been made available on iTunes after release, oozes with tropical spirit and smooth vibes. It has handclapped-styled beats and pitched background vocals. Calvin had been hinting his fans for this upcoming release with snippets that featured a few bars. Also the Scottish record producer updated his Twitter cover photo with the sun-kissed palm trees picture. The hints made the fans assuming the upcoming track to be a summery feel-good vibe. Also, Harris tweeted, "All my songs in 2017 have been sonically designed to make you feel incredible."

Here are the hints Calvin Harris dropped before the release:

Promoted
Listen to the latest songs, only on JioSaavn.com
Frank Ocean, who released his first independent albums Endless last year, can be heard crooning "Do you slide on all your nights like this?/ Do you try on all your nights like this?" in Slide. The track starts like: "I might empty my bank account/And buy that boy a wooden pipe/Buy that boy a wooden pipe/I might, I might." Migo's member Offset raps, "Swallow the bottle while I sit back and smoke gelato/ Walk in my mansion 20 thousand paintin' Picasso."

Slide is Calvin's first release of 2017. Before this, in September last year the Scottish record producer released My Way, a rare track where he sings, which he hadn't done since his 2014 hit, Summer.