Calling Aamir Khan Before Laal Singh Chaddha Release Might Be A Problem. Here's Why

Aamir Khan is called Mr Perfectionist for a reason 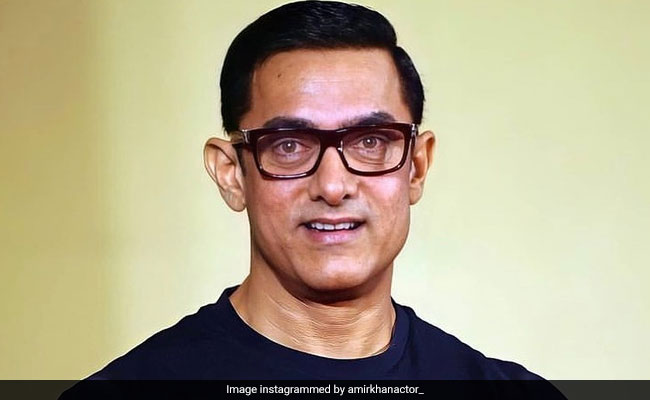 Calling Aamir Khan wouldn't be a great idea, especially for the next few months. The actor, who has quite a bit of a reputation as Bollywood's Mr Perfectionist, has decided to take a digital media detox of sorts till December 2021 - till the release of his film Laal Singh Chaddha, reported news agency ANI. Aamir Khan, largely a social media recluse, shares only a few posts on his social media profiles. According to the ANI report, the actor has decided to switch off his cell phone while he is on sets of the film and also during the post-production stages. The reason behind the move could be attributed to ensuring that his work doesn't get affected due to the device.

Aamir Khan, who wrapped the final schedule of Laal Singh Chaddha last year, shared a picture from the film's Delhi schedule along with his co-star Kareena Kapoor and he wrote: "What are you talking about Kareena? End of journey? No way! I've requested Advait to write a few more scenes for us, so we can continue shooting with you."

Laal Singh Chaddha, directed by Advait Chandan, is based on Tom Hanks' classic 1994 film Forrest Gump. This is Aamir Khan's second project with Kareena Kapoor after the 2009 hit 3 Idiots. The film also stars Mona Singh and it is slated to release on Christmas this year. Speaking of the project earlier, Aamir Khan, during an interview with news agency PTI, said, "I have always loved Forrest Gump as a script. It is a wonderful story about this character. It is a life affirming story. It is a feel good film. It is a film for the whole family."