Bulbbul: Anushka Sharma Takes Us To A Mystical Land In The First Look Of Her New Netflix Film

Anushka Sharma described Bulbbul as "a fantastic tale about self-discovery, and justice, wrapped in lore, mystery and intrigue." 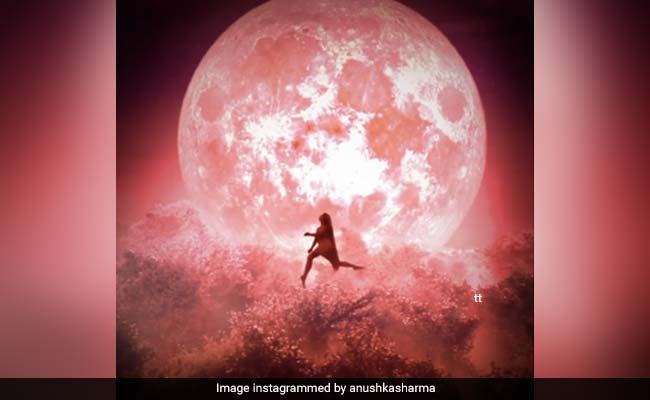 After the success of her last production venture Paatal Lok, Anushka Sharma shared the first look of her new Netflix film Bulbbul on social media. In the brief video clip, a silhouette of a girl is seen prancing over trees while soft music plays in the backdrop. Sharing the first look of Bulbbul, the film's producer Anushka Sharma wrote: "Here's your first look at Bulbbul. A fantastic tale about self-discovery, and justice, wrapped in lore, mystery and intrigue. Coming soon on Netflix. Can't wait to share more."

Check out the first look of Bulbbul here:

Produced by Anushka and her brother Karnesh Sharma's production house Clean Slate Films, Bulbbul stars Avinash Tiwary, Tripti Dimri, Rahul Bose, Paoli Dam and Parambrata Chatterjee in the lead roles and it is set to release on Netflix on June 24.

Bulbbul was announced as one of the nine new original Netflix films from India in 2018. Netflix gave a sneak peek into the story of Bulbbul and the synopsis of the film read: "A child bride grows up to be an enigmatic woman presiding over her household, harboring a painful past as supernatural murders of men plague her village."