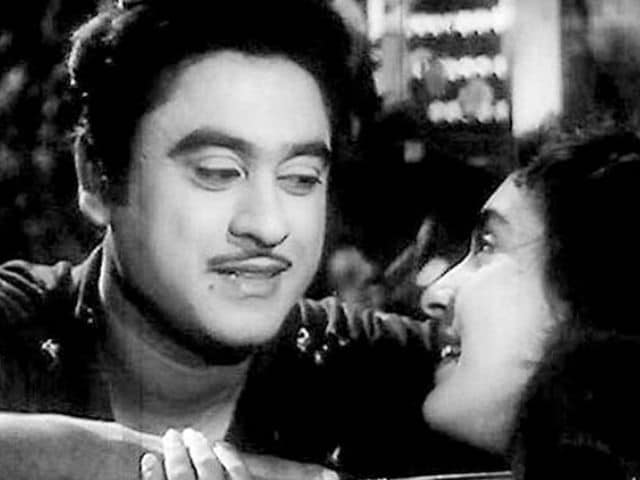 Kishore Kumar in a film still.

The only voice who made u feel evrything tht he felt humour fun happiness sadness and 1 of d most underrated actor as well. Kishore Kumar!

Proud to have known Kishore da and his family personally. A complete artist, Har Fun Maula, a Genius n my Idol.. #KishoreKumar@GangulyAmitK

Kishore Kumar was only 58 when he died due to a heart disease. Mr Kumar is without a doubt one of Bollywood's successful playback singers. He was also a prolific actor and music composer.