Bobbi Kristina Brown to Be Buried Next to Mother Whitney Houston 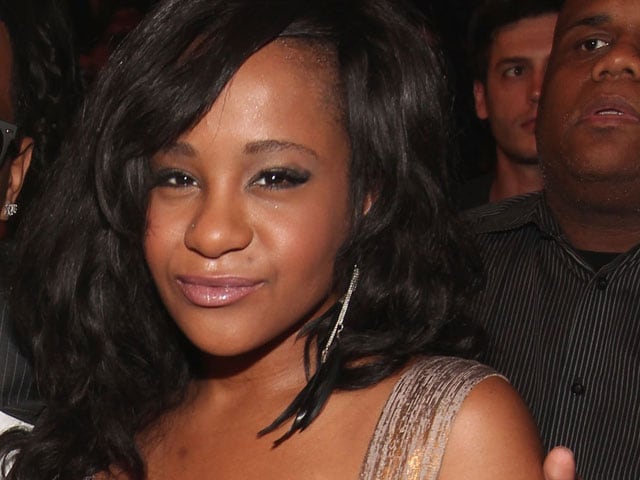 Los Angeles: Bobbi Kristina Brown will be laid to rest next to her mother, Whitney Houston. The 22-year-old aspiring singer, who died on July 26, will be buried in Westfield, New Jersey, at the Fairview Cemetery on August 3, reported ABC News.

Her funeral will be held in Georgia on August 1. A memorial service for Bobbi will take place at St James United Methodist Church in Alpharetta at 11.00 am, on the same day.

Her body was released by Fulton County Medical Examiner on July 28 and is currently at a funeral home, in preparation for burial.

Several celebrity guests have been invited to the funeral. However, details have been kept under wraps by Pat Houston, who is the co-executor of her will.

Bobbi died more than five months after she was found unresponsive in a bathtub inside her Georgia home. She was transferred to a rehab facility in March. Soon after, her grandmother, Cissy Houston, had said that the aspiring actress had "global and irreversible brain damage."

In June, Bobbi was moved to a hospice facility. The Fulton County medical examiner said that an initial portion of the autopsy was inconclusive with regard to an underlying cause of death.

A representative of the Fulton County district attorney's office said that there is an ongoing investigation into the circumstances surrounding Bobbi's death.