BMC Elections 2017: 'My Bad,' Tweets Varun Dhawan After Being Trolled For Saying He Voted Last Year 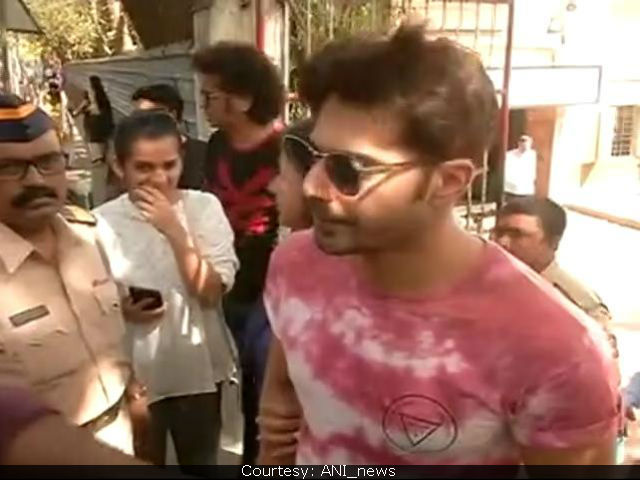 New Delhi: Actor Varun Dhawan showed up to vote in the Brihanmumbai Municipal Corporation or BMC elections in Mumbai this morning - only to find himself excluded from the voters list at the polling booth. "My name has not shown up in the list, unfortunately. It's bizarre because I voted last year. Will find out from the Election Commission where my name is," the 29-year-old actor told news agency ANI. Trolled, Varun later clarified on Twitter that he meant he had voted in the Lok Sabha elections of 2014. Celebrities like Anushka Sharma, Ranveer Singh, John Abraham and several others were pictured with inked fingers after having voted.

"Upsetting that I couldn't find my name on the voters list," Varun Dhawan told ANI.

Varun Dhawan arrived to cast his vote at a polling booth in Mumbai, says "upsetting that I couldn't find my name on the voter list" pic.twitter.com/9mw7kWLKXl

My name has not shown up in the list unfortunately,its bizarre because I voted last year.Will find out from EC where is my name:Varun Dhawan pic.twitter.com/k7KPlZuY1G

On Twitter, Varun was rebuked by some followers for apparently having said he voted in 'Rajya Sabha elections' last year. He was quick to acknowledge the mistake, explaining it away as a 'slip of the tongue':

I was wrong I meant lok sabha. My bad sorry. https://t.co/2Mm9mAEMLx

Hahah I don't it was a slip of the tongue I meant the lok sabha elections for which I voted in 2014. https://t.co/oOkrYN8ypV

Promoted
Listen to the latest songs, only on JioSaavn.com
Varun Dhawan was in Jaipur till yesterday, promoting his new film Badrinath Ki Dulhania with co-star Alia Bhatt. They were photographed at Mumbai airport, after flying home. 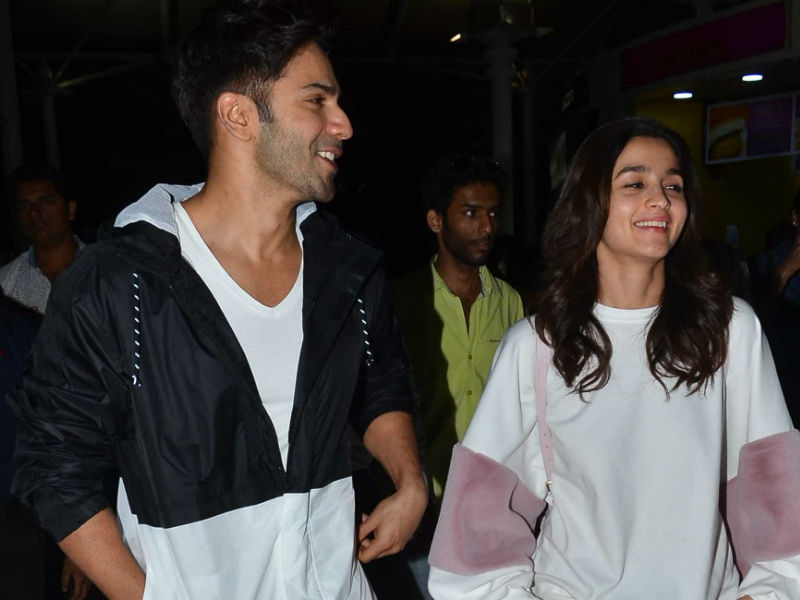 Varun Dhawan and Alia Bhatt at the Mumbai Airport

Varun and Alia will resume publicity duties for Badrinath Ki Dulhania, which releases on March 10 and which they are promoting around the country. The film, directed by Shashank Khaitan, is a sequel to their 2014 film Humpty Sharma Ki Dulhania and follows a similar binary of enthusiastic but gauche swain in pursuit of a reluctant love interest. Varun plays Badrinath, an unsophisticated young man who wants to marry Vaidehi, played by Alia, a feisty and confident young woman who is offended by his wedding proposal.

Varun Dhawan, star of films such as ABCD 2 and Badlapur, was last seen in the 2016 film Dishoom and is currently working on Judwaa 2, a sequel to the Nineties hit starring Salman Khan.