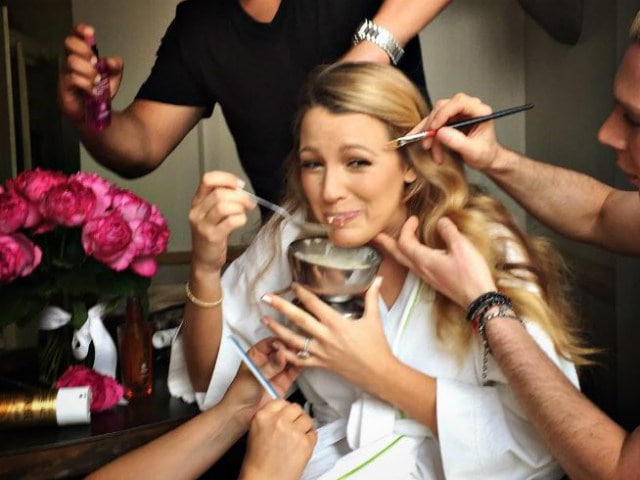 The 29-year-old Gossip Girl alum is expecting her second child with her husband Ryan Reynolds.

The celebrations were held at the Bedford Post Inn in New York on Saturday afternoon.

According to the source, guests arrived at around 11:00 am and enjoyed the party for around 90 minutes.

Taylor reportedly got the invitation during the Fourth of July weekend.

Promoted
Listen to the latest songs, only on JioSaavn.com
Blake Lively and Ryan Reynolds are already parents to one-year-old daughter James.