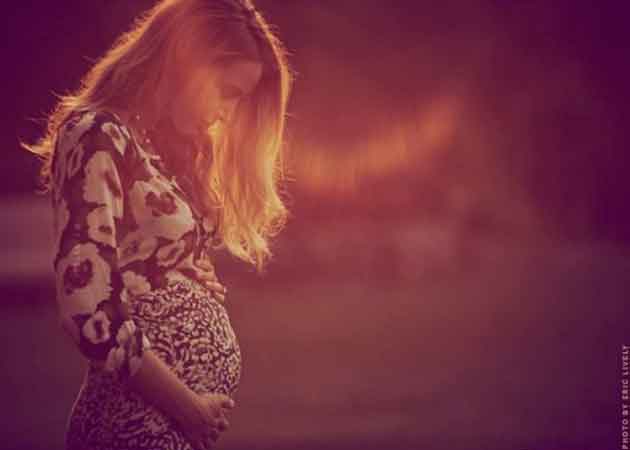 Actress Blake Lively has announced that she is expecting her first child with husband and actor Ryan Reynolds.

The 27-year-old star, who made the announcement on her website Preserve, published an array of pictures of pregnant ladies, and after congratulating all the expecting mothers, she posted picture of her pregnant belly.

Promoted
Listen to the latest songs, only on JioSaavn.com
The picture, taken by her brother Eric Lively, shows Blake posing in the twilight, wearing a black and white print dress, cradling her bump.

Blake has been quite vocal about wanting to start a family since marrying Ryan in September 2012.