Losliya, Mugen, Abhirami, Kavin and Madhumitha were on the eviction list ahead of the eviction 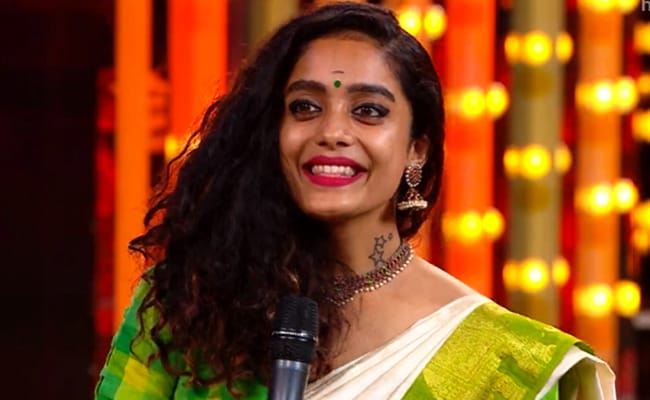 Abhirami in a still from Bigg Boss Tamil 3

Out of Losliya, Mugen, Abhirami and Kavi, it was Abhirami who had received lesser votes. Abhirami, who was seen as the emotional one in the Bigg Boss house, didn't shed a tear while exiting the house. It was Losliya who burst into tears when Abhirami made her way out of the Bigg Boss house.

The previous week was highlighted with the misunderstanding of Cheran and Losliya. Further Sandy, Losliya, Kavin, Mugen and Tharsan formed a separate group and were seen occupying the area in restroom.

Kamal Haasan asked to avoid such group formation and asked them not to occupy the area in the restroom. Further Kamal Haasan also expressed that Sandy being the house captain must be level-headed.