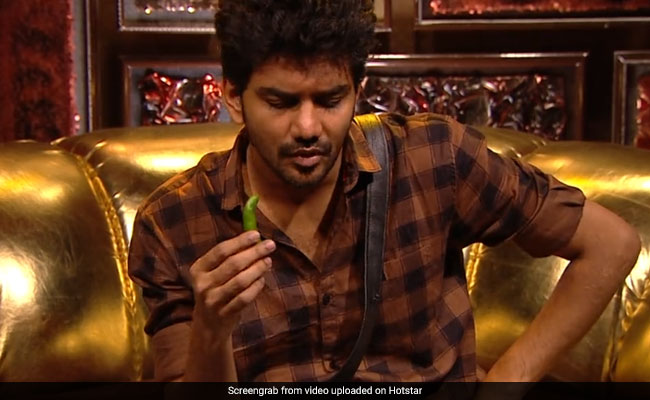 As Bigg Boss Tamil 3 entered its final stages, Cheran was the latest contestant who bid farewell to the Bigg Boss Tamil house. With Mugen ensured about the Ticket To Finale, there remains stiff competition between Sherin, Losliya, Kavin, Tharsan and Sandy. During the 92nd day in the Bigg Boss Tamil 3 house, the contestants were called into the confession room and were asked to eat a green chilli each to save a co-contestant from the public voting. Losliya but into a chilli to save Kavin whereas Kavin had one to save Losliya from the eviction list. This continued and all contestants accepted the dare to save one of their co-housemates. But as a twist in the tale, Bigg Boss announced that this was conducted as a fun task and all the contestants expect Mugen has to face public voting.

Later, it was the time to select the house captain. Mugen, Sandy and Kavin participated in the captaincy task where they were wrapped in plastic and had to roll upto the red box and stand on their feet without anyone's help. Mugen emerged victorious and was declared the captain of the Bigg Boss Tamil 3 house for this week.

A task of washing the clothes with minimum amount of water was announced with Kavin and Tharsan being the quality checking inspectors. The team of Sandy and Losliya defeated Sherin and Mugen's team.