Bigg Boss 9: Aman Verma Evicted, 'Surprised to be Out This Early' 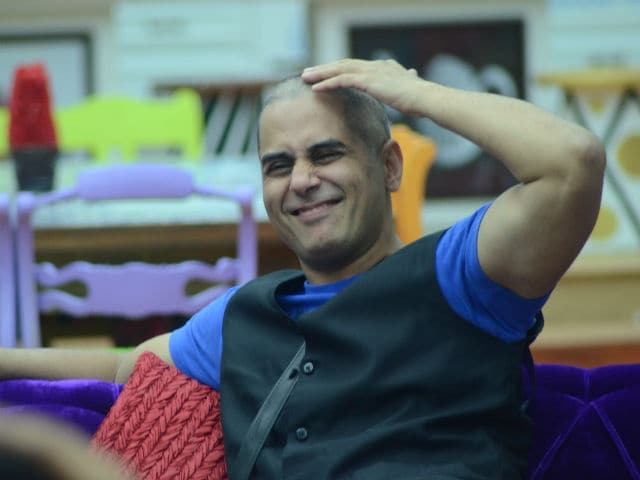 New Delhi: Actor Aman Verma has been evicted from the celebrity reality show Bigg Boss 9. Aman, who entered the house with his friend Kishwer Merchant, said that he had a wonderful experience.

"I am surprised to be out of the house this early. Nonetheless, I have no regrets as I had a wonderful experience. When I was inside the house, I made sure that people got to see the real Aman Verma. I guess this is what kept me going in the show," said Aman. 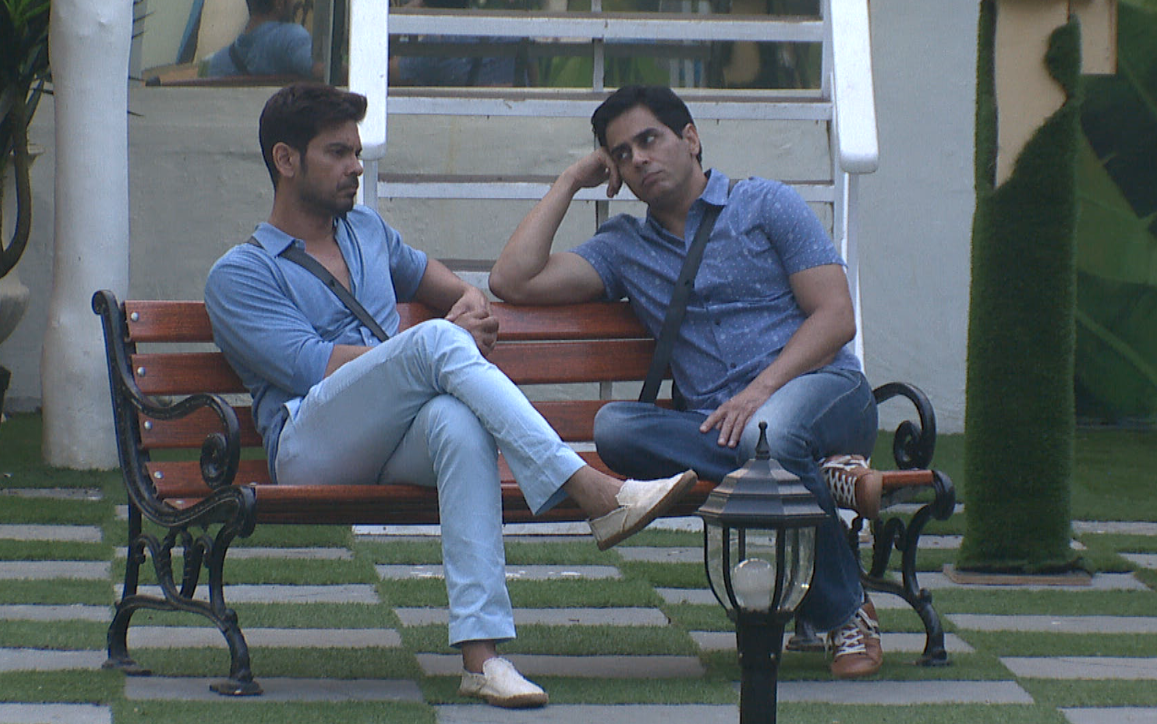 The actor also said that he will miss Rochelle Rao and Mandana Karimi.

"I have come out of the house with absolute dignity and a clean heart, with no hard feelings for anybody. I am surely going to miss Rochelle and Mandana for all the good times which we have spent inside the house," added Aman.

In the Bigg Boss house, Aman proved to be quite efficient as he became the captain of the house within a few weeks. However, Aman's relationship with Kishwer changed soon after, leading to arguments with Kishwer and Suyyash Rai. Aman then befriended Vikas Bhalla and Keith Sequeira. 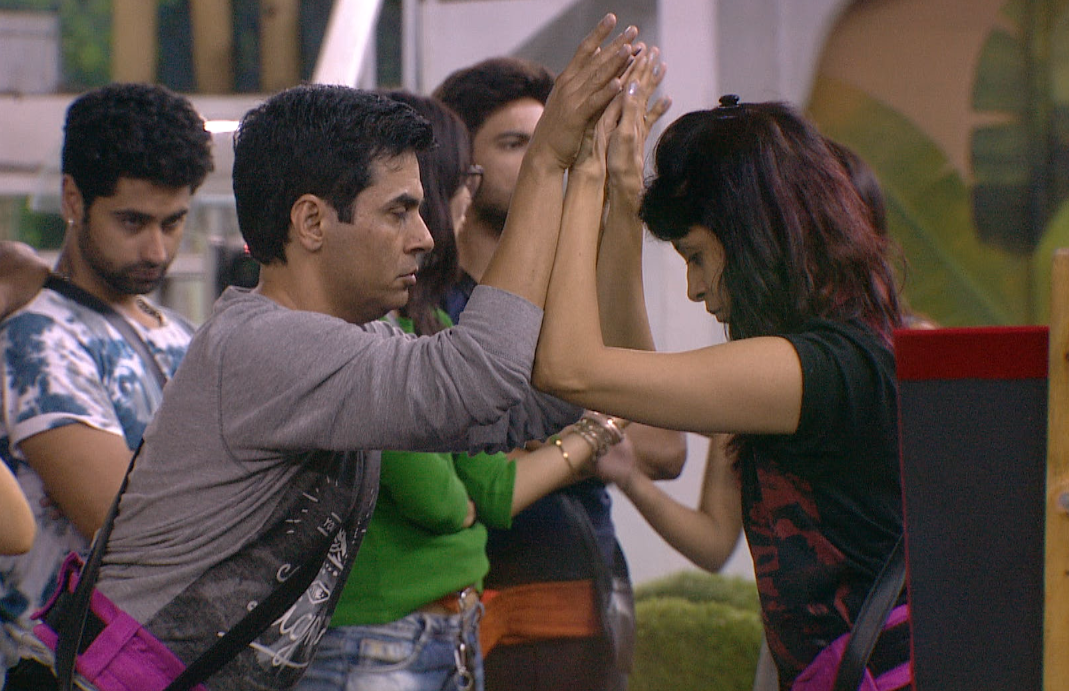 Although Aman was criticised for unhygienic habits, he also maintained a low-key profile in the house. So much so that host Salman Khan had advised him to 'come out of his shell.' During the hotel task, Aman also agreed to go bald to win some points for his team.(Also Read: Bigg Boss 9 Will be My Major Comeback: Aman Verma)

So far, Ankit Gera, Roopal Tyagi, Arvind Vegda, Yuvika Chaudhary and Vikas Bhalla have been voted out of the show.