Bigg Boss 9: A Storm is Coming. Her Name is Priya Malik 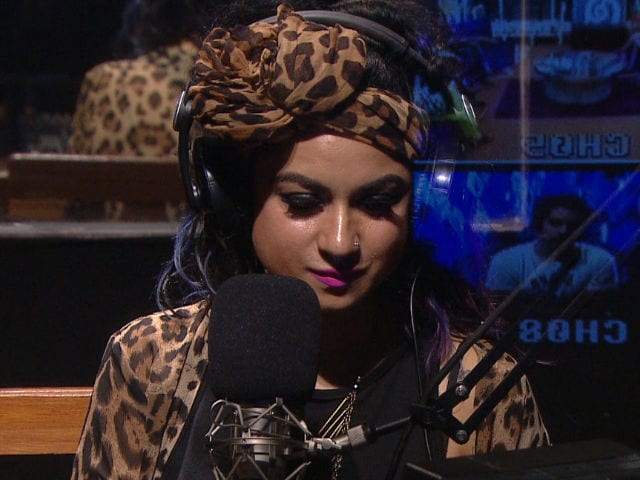 Priya Malik in a still from Bigg Boss 9.

New Delhi: Aman Verma's exit from reality TV show Bigg Boss 9 gave no joy to the housemates, who believed that Rimi Sen, a disinterested participant, should have been eliminated rather than a strong contender like Aman. Rimi's unapologetic attitude after losing the luxury budget task added fuel to fire. (Also Read: Aman Verma Evicted, 'Surprised to be Out This Early')

ICYMI, actress Deepika Padukone, who was on the show to promote her film Tamasha, had given the contestants a chance to win the luxury budget task. She asked Rimi to give up her make-up, which she refused point blank. To teach her a lesson, the housemates hid Rimi's make-up on Kawaljeet Singh's advice. In turn, Rimi threatened to never participate in any future tasks. 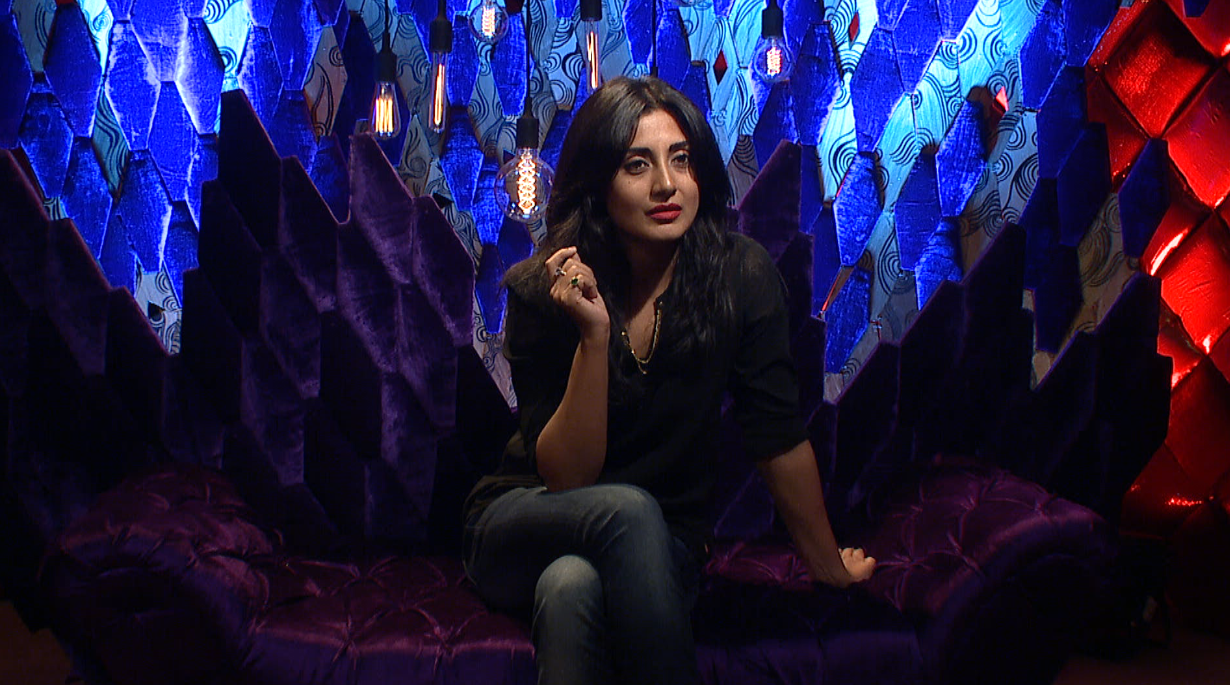 Next, Bigg Boss announced that Priya Malik, recent wild card entry and former Big Brother Australia finalist, would conduct the current week's nominations. All the housemates are now required to justify their reason to nominate co-contestants to Priya, who has been given the power to accept or reject the reason. 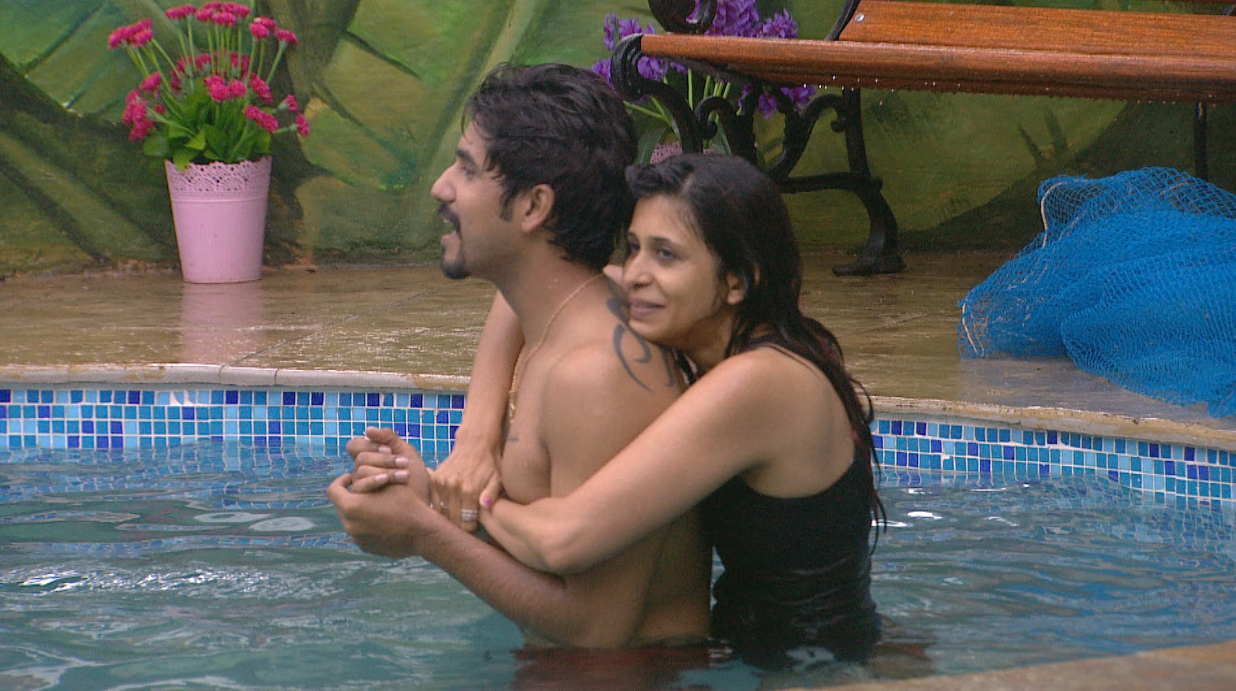 Priya then spent some time with the contestants individually and gathered their perspective. What is Priya's game on the show? 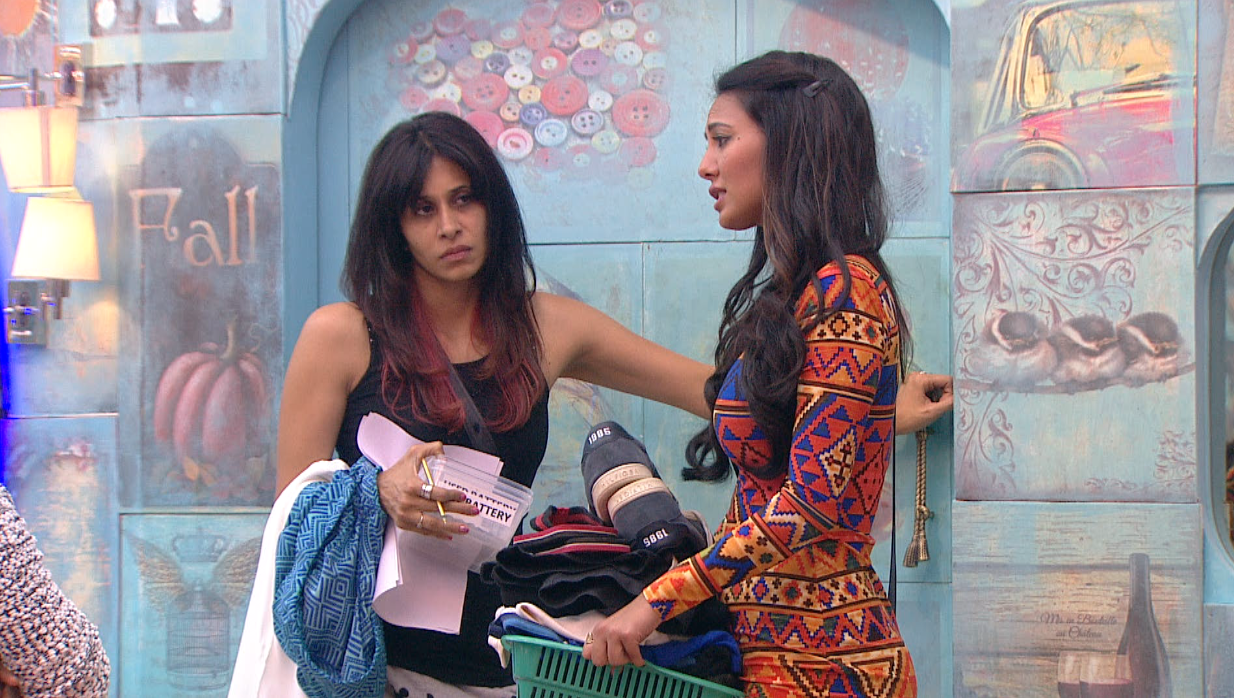