Bigg Boss 8: Sushant Digvikar Glad to be Out of "Dirty Place" 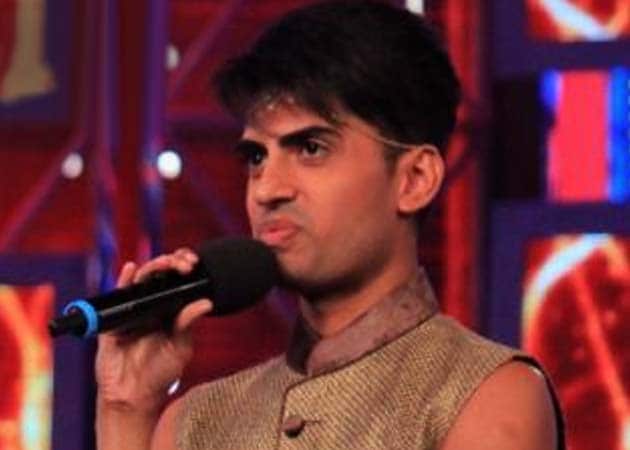 Mr Gay India Sushant Divgikar is the latest contestant to be eliminated tonight from the eighth season of the celebrity reality show Bigg Boss.

The 24-year-old model got into the danger zone along with five other contestants - Ali Quli Mirza, Praneet Bhatt, Sonali Raut, Gautam Gulati and Puneet Issar - after Bigg Boss nominated him for failing in a task.

Sushant, who was the face of the LGBT community on the show, said he was glad to be out of the "dirty place" as he could meet his parents, who are proud of his stint on the Colors show.

"When I got nominated from Bigg Boss I had this feeling that I will be out of the show this week. I was little disturbed with the environment inside because it has become very negative now and there were fights every now and then on petty issues.

"All these were little too much for me. I don't want to be on it in such a dirty situation and place," Sushant told PTI after his eviction.

Sushant was close to actress Karishma Tanna in the house and was highly disappointed when the actress chose her make-up kit over him during one task.

Promoted
Listen to the latest songs, only on JioSaavn.com
He was often criticised by other members from the house for his lethargic attitude towards the daily household chores. This week, the show also introduced three new wild card contestants - Roadies contestant Renee Dhyani, Rahul Mahajan's estranged wife Dimpy and TV actress Nigaar Khan.

Bigg Boss, which is the Indian adaptation of American reality show Big Brother, is being hosted by Bollywood superstar Salman Khan.