Bigg Boss 8: Contestant Minissha Lamba on her "Agenda" on the Show 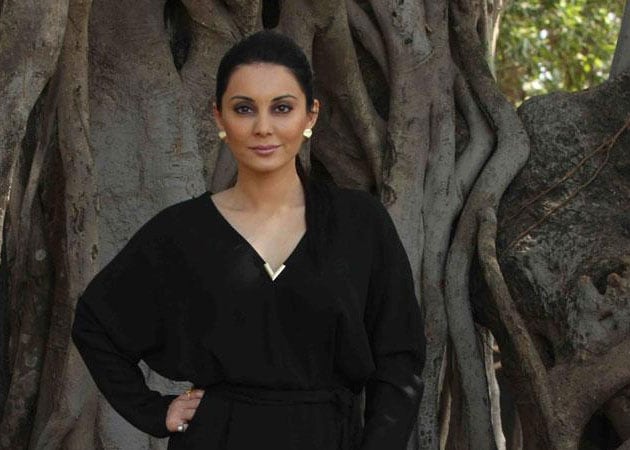 Minissha Lamba has been a popular name in the Bollywood circuit, and her decision to enter reality show Bigg Boss 8 as a contestant came as a surprise to many. She says there are "multiple reasons" that she will only reveal during the course of the show.

Bigg Boss is a reality show where different celebrities are made to live with each other in a confined space for three months under constant scrutiny from multiple cameras and without any contact with the outside world.

Its eighth season began on Sunday, and Minissha happens to be one of the 12 contestants this year.

Does she have an agenda?

"All these things I would talk on the show - why I am doing this and all. There are multiple reasons on why I am going on this show. At some point, maybe I will discuss it. I'd like to keep some stuff for the show," Minissha had told IANS before heading to get locked into the 'house'.

She assured that she's not going to the show with an agenda.

"When Bigg Boss ends for me, I will consider it as a chapter of my life that's behind me. I have watched season six and seven closely, and yes it's a highly entertaining show. It's the most entertaining show I have ever watched," added the actress, seen in films like Yahaan, Bachna Ae Haseeno and Kidnap.

Minissha says Bigg Boss is not scripted, and all the drama in it is for real.

"Honestly, from being an actor and knowing the things I know, certain situations and things can't be created. They just happen. It's not possible to script (such a show) because they can't put many good actors in one show who will follow their lines," she explained.

The 29-year-old also says she understands the game of TV ratings well and especially that if the audience gets bored, they will simply switch the channel.

"You have to give something entertaining and gripping. If people are put in a realistic and highly pressurised situation, it is natural for a person to act out of character at times, so nothing wrong with that. I have my mental list of do's and don'ts which I would remind myself on the show if any such situation comes up," she added.

Promoted
Listen to the latest songs, only on JioSaavn.com
Rest, she's going to play the game by being herself.

Talking about the show's host Salman Khan, she said, "He is the best host on Indian television, and especially for a show like this, he just changes constantly to adapt to be a friend, mentor a man who is captaining the ship. He does that all well."