Bigg Boss 14: As punishment, Aly Goni gets nominated for this week 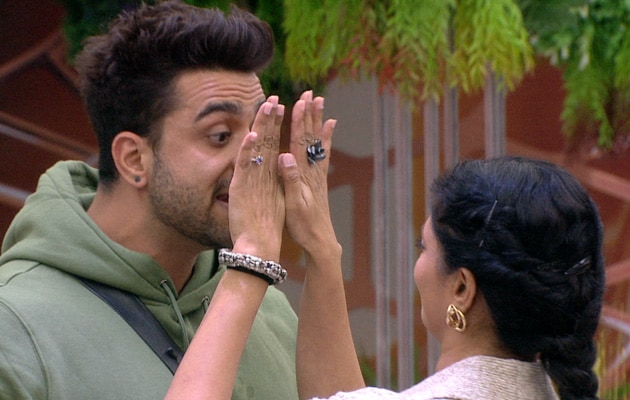 On Tuesday's episode of Bigg Boss 14, there was a massive showdown between Aly Goni and Kavita Kaushik. Kavita got special power, as part of which she could take away personal belongings of any contestant as punishment for dereliction of duty or breaking house rules. In order to punish Aly for consuming chocolate, she threw away some of his shaving kit equipment into a dustbin kept in the garden area. Aly lost his calm because Kavita didn't ask before taking his stuff and called her "illiterate". In anger, he kicked the dustbin and hurt Kavita's arm in the process. Aly further said that he will not let the task take place. 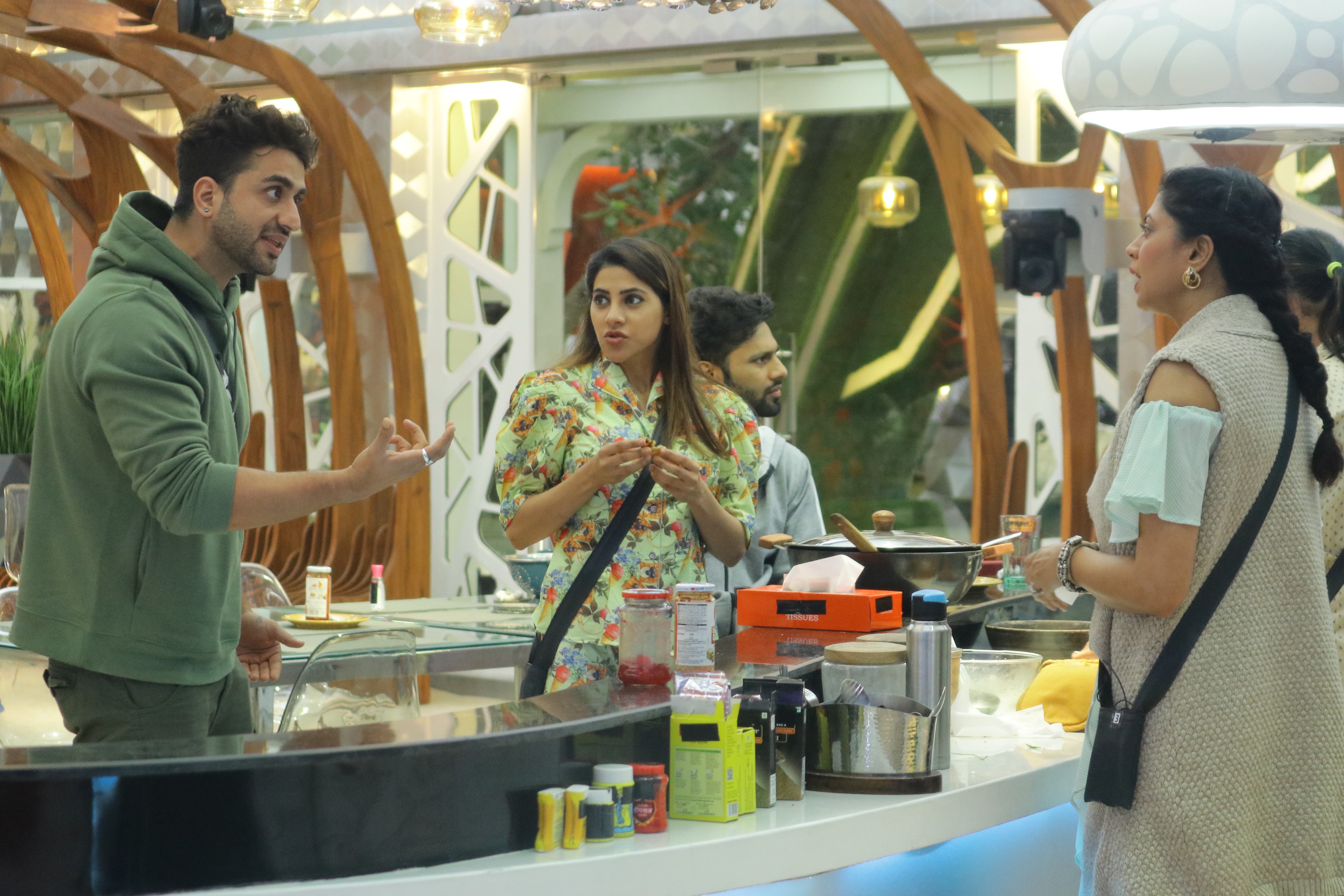 Kavita accused him of being "violent" and requested Bigg Boss to intervene. Kavita refused to complete the task and she wanted to leave the house and said she would go on a hunger strike. She later broke down in front of Nikki Tamboli, who tried to pacify her. Kavita even took off her mic. 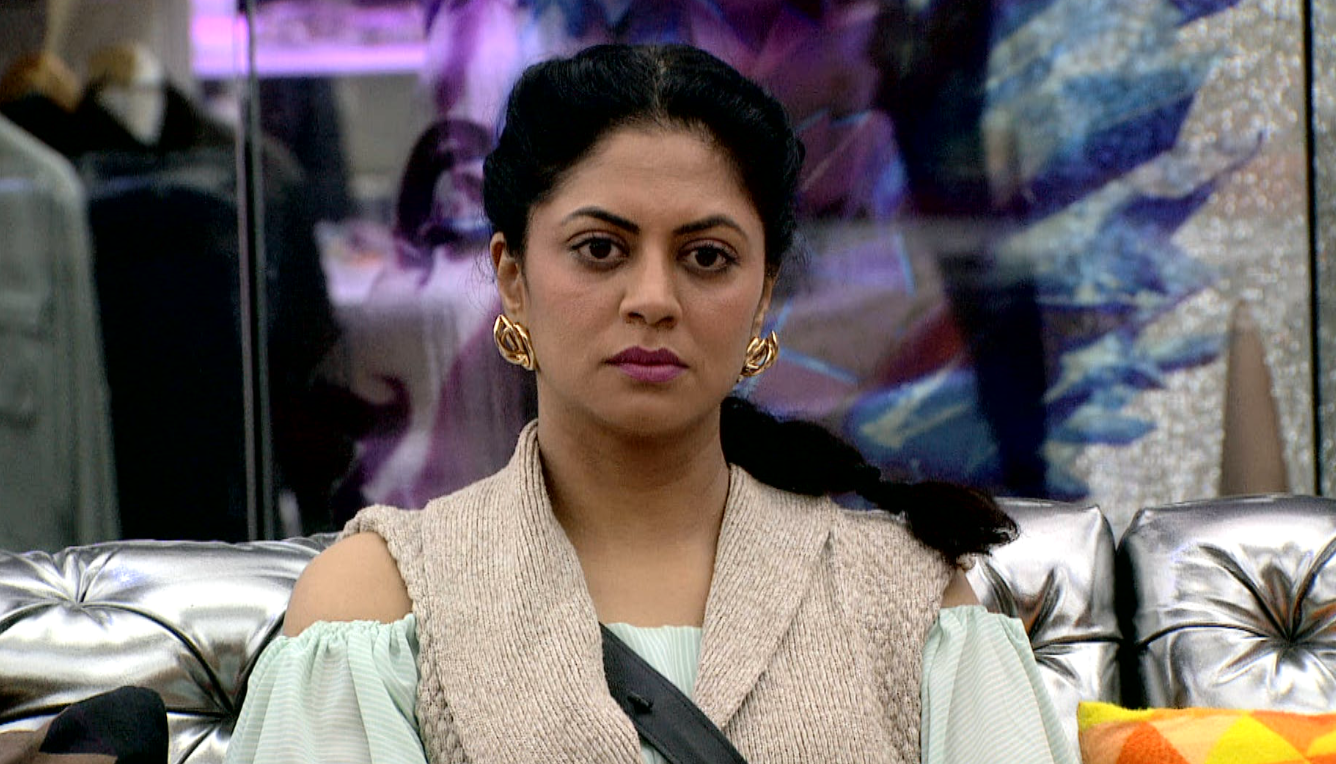 Kavita also picked a fight with Jasmin, who was supporting her friend Aly Goni. Meanwhile, Rubina Dilaik wanted to comfort Kavita but ended up having a war of words with her. Abhinav Shukla schooled Rubina for initiating conversation with Kavita.

Meanwhile, Bigg Boss asked everyone to gather around in the drawing room and told off Aly Goni for showing an act of violence and criticized him for ruining house property. As punishment, Bigg Boss nominated Aly Goni for this week's eviction session. 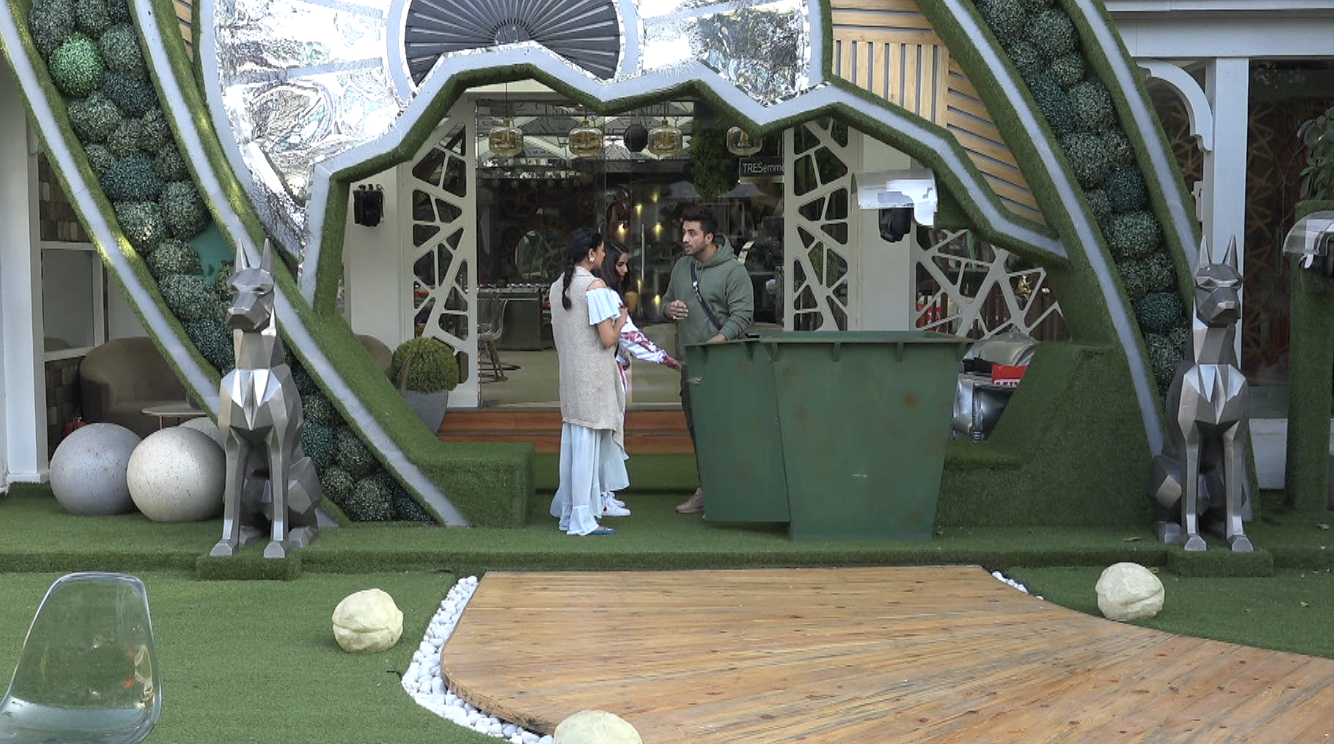 Tuesday's episode of Bigg Boss 14 ended with Kavita Kaushik trying to take away all of Aly Goni's shoes. But Aly and Jasmin placed themselves in front of the main door to prevent Kavita from stepping out of the house.