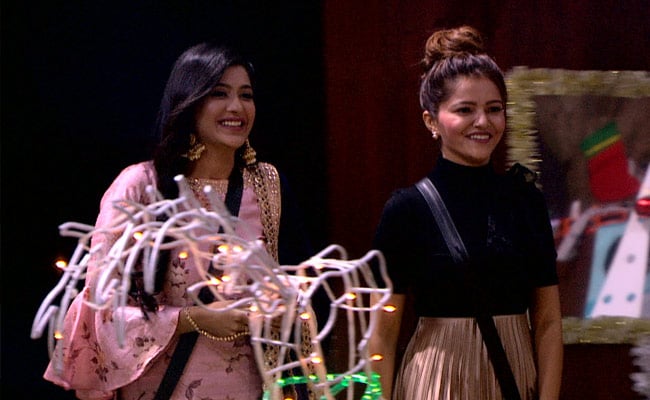 The Christmas special episode of Bigg Boss 13 was an eventful one. The episode started with yesterday's captaincy task. Giving it their best, the contestants tried to make it to the captain's throne this time. However, many of them decided to play against the rules once again. Scientists Sidharth, Paras, Aarti, Shefali Jariwala and Rashami refused to set their robots free. Over the contestants' repeated arguments, Bigg Boss put the task on hold once again and announced Shehnaaz and Vishaal as the final contenders for the captaincy. Bigg Boss also announced that Devoleena won't be coming back to the show and asked Vikas Gupta to leave the house.

The next day, the festive mood took over and the contestants woke up to beautiful Christmas decorations in the garden. They all agreed to wear red for the festivities. Decked up in their best looks, the contestants looked forward to the celebration when Bigg Boss surprised them. Special guests Jai Bhanushali, Arjun Bijlani, Rubina Dilaik, Nimrit Kaur and Jasmine Bhasin entered the house as a part of a task. The housemates were divided into two teams A and B - Vishal, Asim, Madhurima, Rashami, Arhaan, and Shefali Bagga for team A while the others for team B. Both the teams were given a special Chinese menu and were asked to run a Chinese stall where they had to feed the guests. 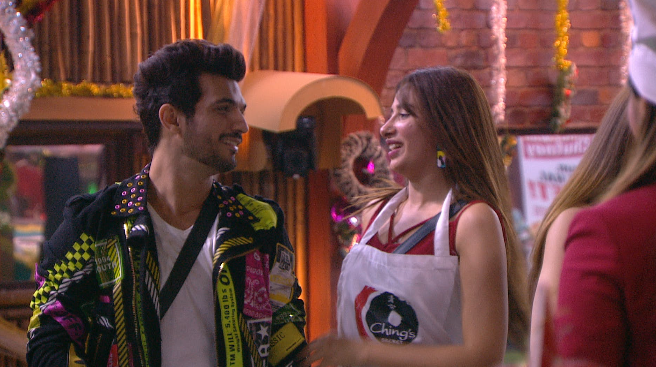 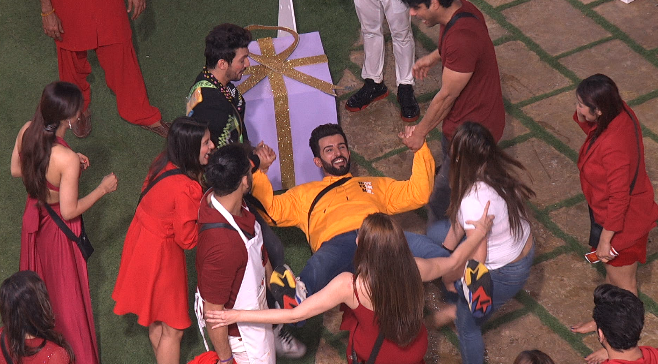 Rubina Dilaik and Nimrit Kaur were the first guests to enter the house. Greeting them with a warm welcome, the teams began with talking about their foods' specialty to draw their attention towards their respective stalls. Impressed by both the teams, Rubina and Nimrit faced a tough time deciding their winner. Soon after that, Arjun Bijlani and Jay Bhanushali entered the house and made the housemates perform funny acts. Jay made Shehnaaz describe the specialties of her dish in English, which left Sidharth in splits. Since it was Jay's birthday, the housemates sang a birthday song for him. 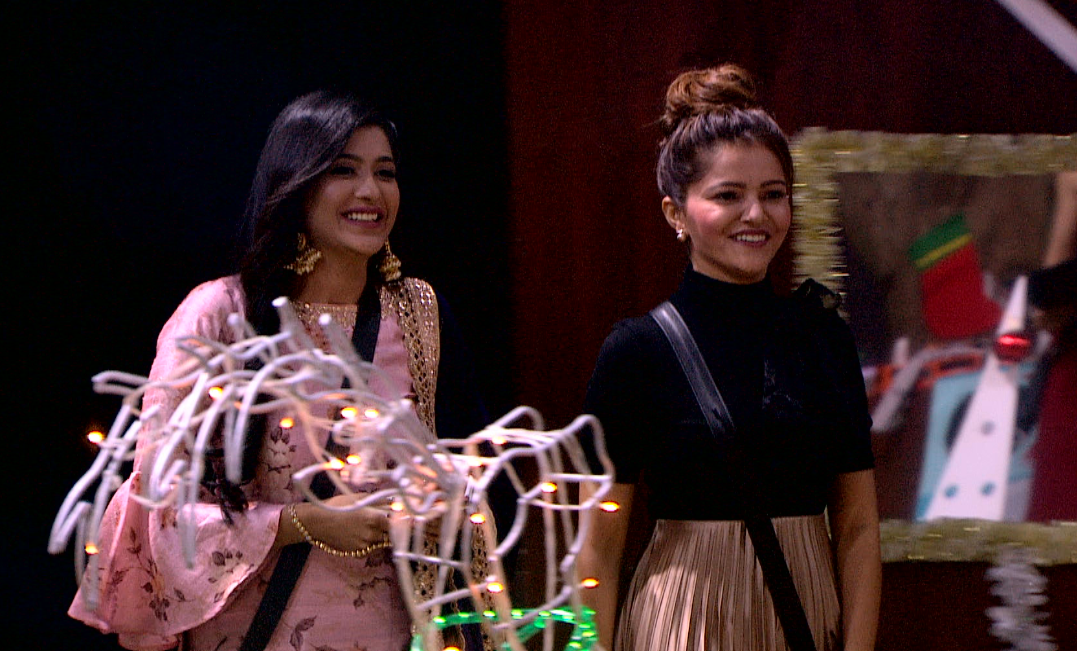 Later, when Jasmin Bhasin entered the house, delighted Sidharth greeted his former co-star with a tight hug. Sidharth's rival Rashami also greeted her but started giving her a cold shoulder. Reopening a few chapters from the past, Sidharth asked Jasmine to clarify Rashami's claim that he used to favour Jasmine on the sets. In her reply, she asked the two to let bygones be bygones and focus on the game instead. Jasmin also confessed that she is a little bit jealous of Shehnaaz over her bonding with Sidharth as she used to share similar bonding with him in the past. The night came to an end with a special party arranged for the housemates to celebrate the festival. 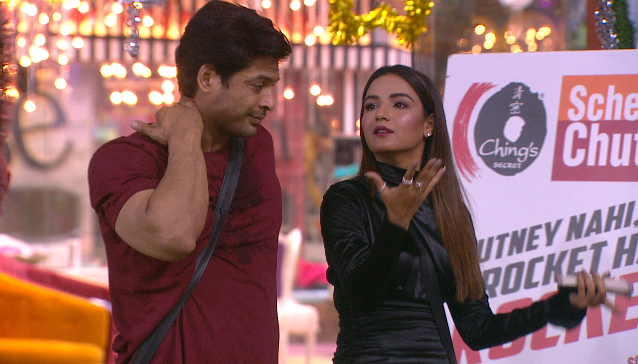