Bigg Boss Season 13 December 16 Update: Highpoint of the show was when Shehnaaz was called into the confession room and asked to meet Sidharth 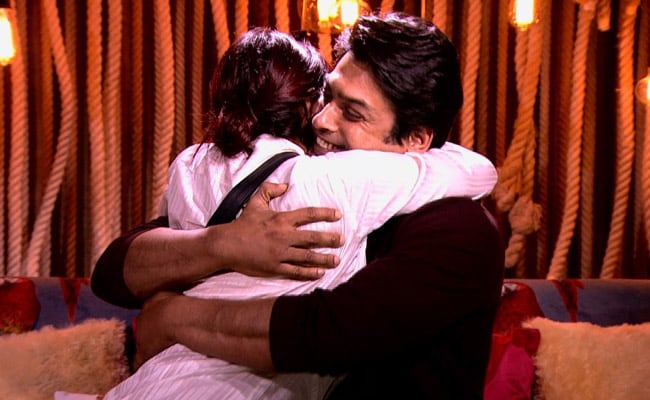 Monday's episode of Bigg Boss 13 was a mix bag of emotions and fights. The episode began with Vikas Gupta sitting down Rashami and Arhaan to discuss the weekend fiasco when Arhaan spoke about Rashami's family on national television. Rashami and Arhaan, who had sort of began dating on the show, decided to remain just friends as they know too much about each other. Rashami revealed she's been greatly hurt by Arhaan's words, who then apologised and agreed that taking a break from their relationship is best for both of them.

Meanwhile, captain of the how Vikas Gupta learnt that he has the power to punish other housemates if they fail to do their designated chores. When Aarti told him that she's yet to clean the washrooms and would do it at night, Vikas asked her to change into her night-suit as punishment. Around the same time, Vishal also complained to Vikas that the men's washroom hasn't been cleaned. This started a fight between Aarti and Rashami, who accused each other of avoiding house duties.

Next up was the highpoint of the show, when Shehnaaz was called into the confession room and asked to escort in Sidharth Shukla into the house. Sidharth, who had health issues during his stay in the house, left the show earlier to undergo treatment and returned on Monday's episode all fit and healthy. Soon after his entry into the house, he was spotted catching up with Asim and Shehnaaz. Meanwhile, Arhaan also clarified that he wants to take a fresh start with Sidharth.

After the nominations, the episode ended with Madhurima arguing with Mahira in the kitchen. Madhurima visibly appeared perturbed by the nominations and asked Sidharth Shukla what she did to to earn so much dislike.

Watch this space for more updates in the Bigg Boss 13 house.