Bigg Boss 13 Preview, October 9: Aarti will accuse Koena Mitra of playing a dirty game and changing sides when it comes to her selfish reasons 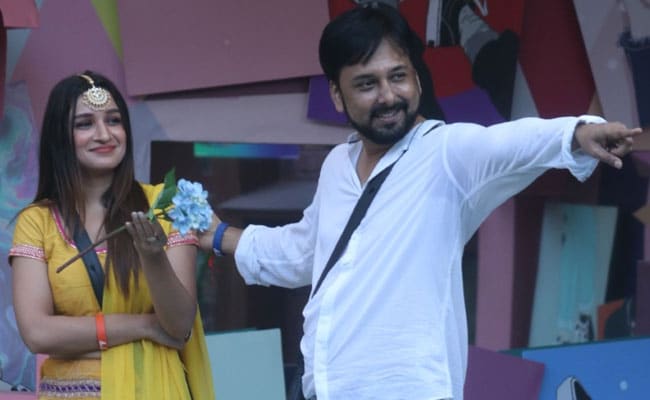 The competition will get intense and worse in the Bigg Boss house in tonight's episode. The housemates, now more alert, will do anything to avoid the sword of nomination. The task 'Rani No 1' will continue in tonight's episode also, where the male contestants have the power to safeguard their favourite rani. As a result of this, the female contestants will be seen pulling out their best cards to convince the boys for one more chance to defend the title of 'Rani No 1.' The boys in the house will make baseless promises to the girls and will break several hearts.

Koena Mitra will ride high on Paras Chhabra's commitment that he will help her to become the queen. Aarti Singh, another strong contender in the Bigg Boss house, will speak to Paras and will try to win his support. Similarly, Siddharth Shukla and Shehnaz Gill will team up to play in favor of either Devoleena Bhattacharjee or Aarti. 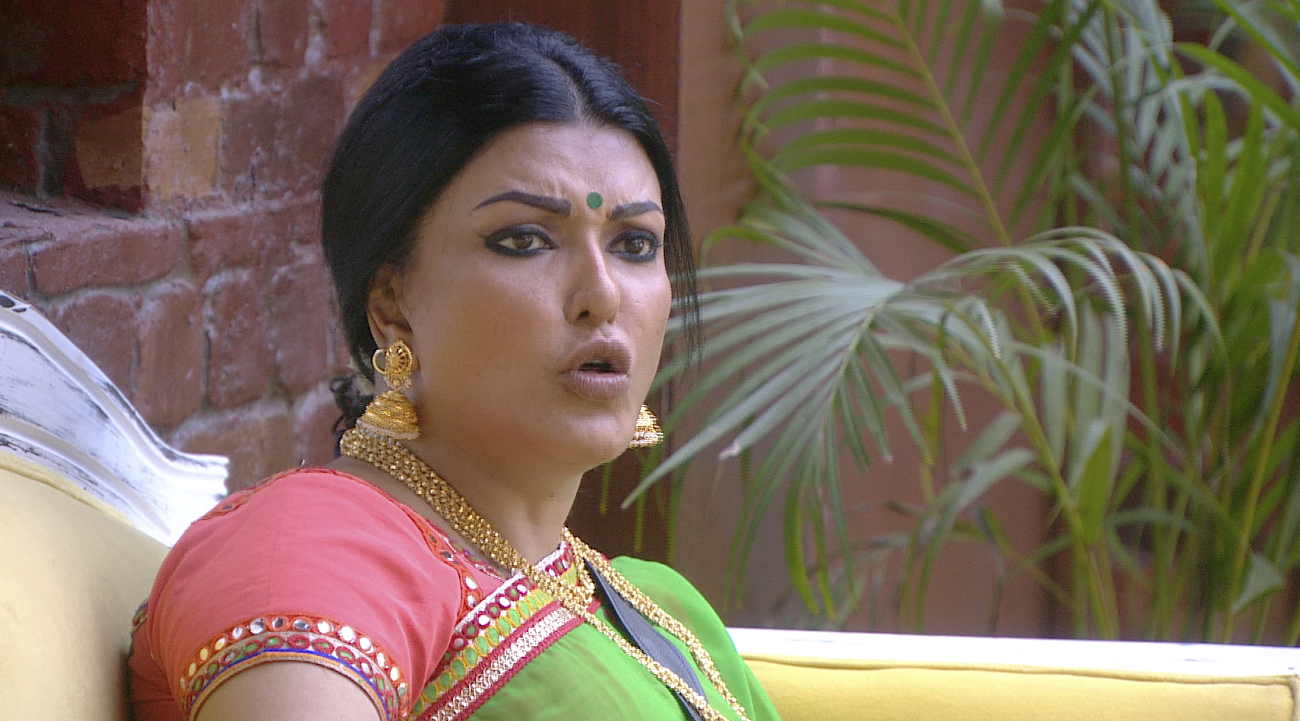 Koena Mitra in a still from Bigg Boss 13.

Later in the day, Siddharth Shukla will announce the second round of the 'Rani No 1' task and the female contestants will again change into their 'Rani' costumes to once again get locked in the dungeon. This time, the boys will change the game plan on the basis of mutual understanding to conclude the task quickly. However, the game will take an ugly turn, when Aarti Singh and Keona Mitra will engage in a heated argument, where Aarti will accuse Koena of playing a dirty game and changing sides when it comes to her selfish reasons. That's not it, Rashami Desai will also express her trust issues with Aarti. 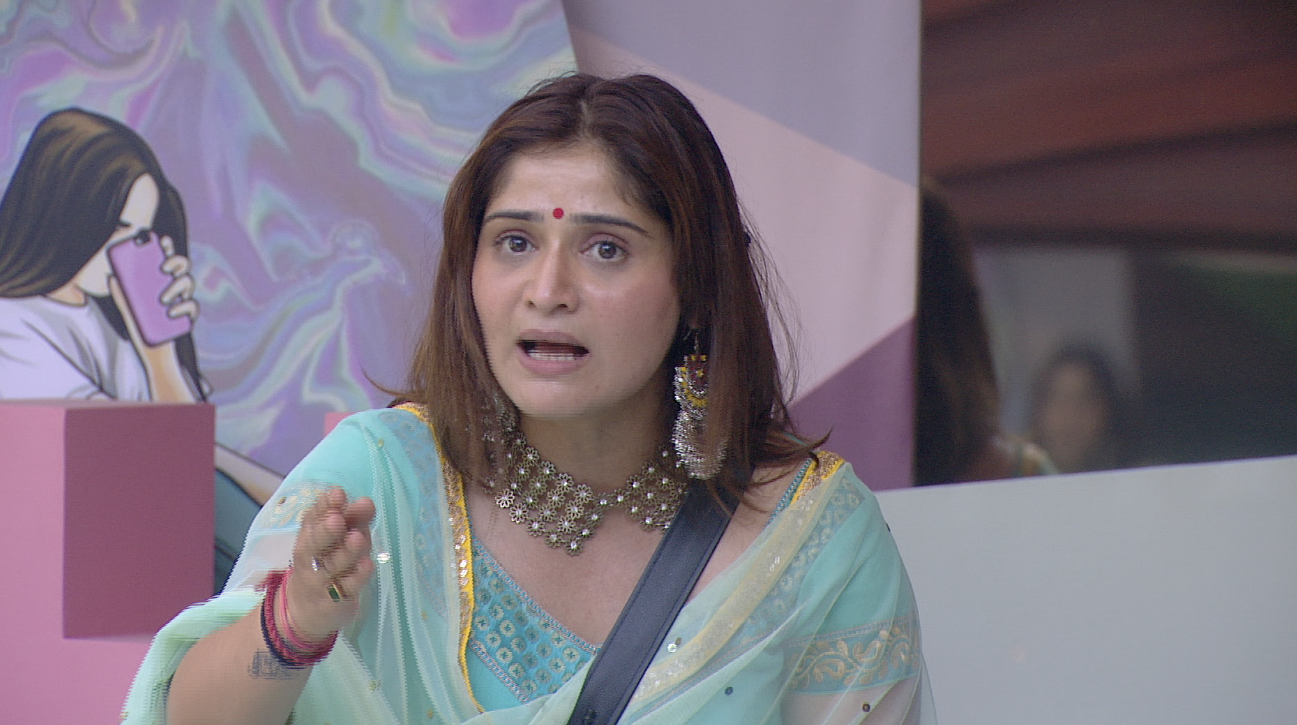 Aarti Singh in a still from Bigg Boss 13.

According to the game plan, Siddharth Dey will choose Rashami Desai over Shefali Bagga, which will upset her. Amidst all the fights and bitterness post the task, the housemates will be seen trying their best to work out their relationships and solve misunderstandings created. Devoleena and Dalljiet will be seen bringing Aarti and Rashami together to resolve their issues. 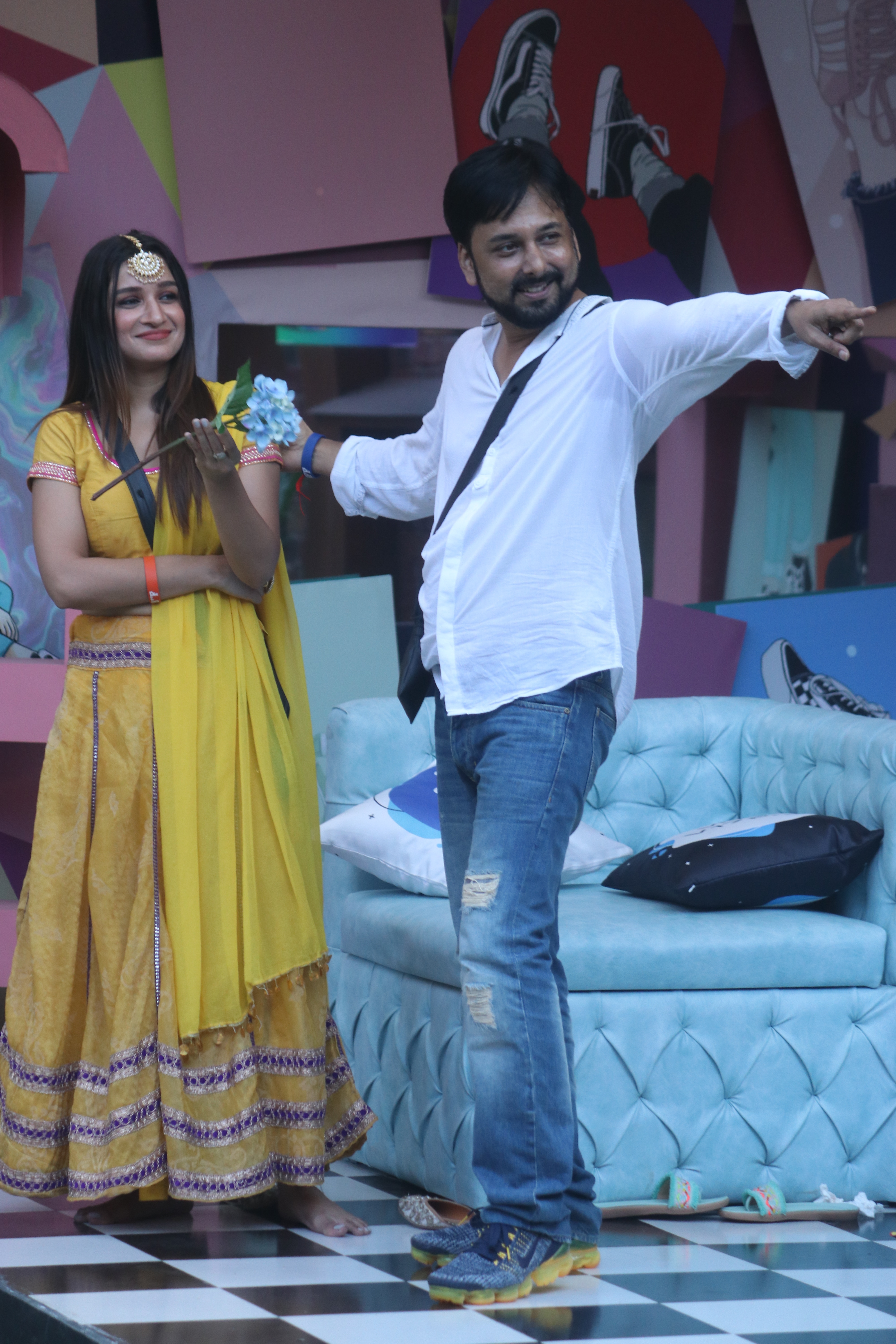 Shefali Bagga and Siddharth Dey in a still from Bigg Boss 13.

Will the queen be decided strategically or emotionally? Watch it tonight at 10:30 pm on Colors TV.