Bigg Boss 13: All You Need To Know About Shehnaaz Gill And Himanshi Khurana's Controversial Meeting

Bigg Boss 13: Shehnaaz threw a tantrum after she learnt that Himanshi Khurana is one of the six wild card contestants. 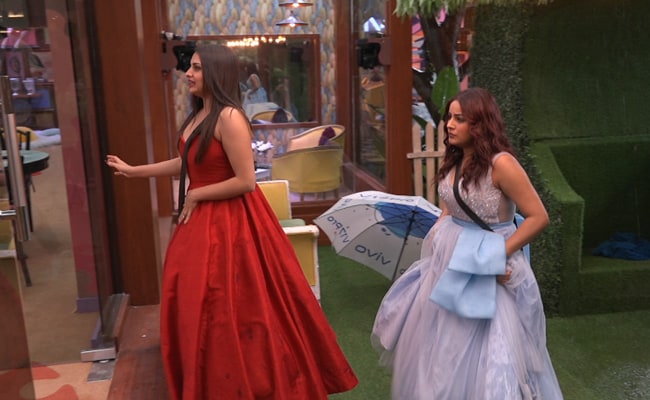 Bigg Boss 13: Shehnaaz Gill and Himanshi Khurana in a still from the show.

The shocking elimination of Rashami Desai, Devoleena Bhattacharjee and Shefali Bagga during Bigg Boss 13's two-part Weekend Ka Vaar episode was only eclipsed by Shehnaaz Gill's tantrum over singer Himanshi Khurana's entry as a wild card contestant. For the uninitiated, Shehnaaz and Himanshi's tussle started earlier this year after the former criticised the latter's single I Like It. However, if Himanshi Khurana is to be believed, then Shehnaaz's criticism of her song didn't stop just there but she went on to body shame her. Himanshi alleged that Shehnaaz also offended her by passing derogatory remarks about her parents, which was the last straw for her and she retaliated with equally harsh words. On the other hand, Shehnaaz Gill alleged that Himanshi passed comments about her "character" after she reviewed her song.

Back to Sunday night's episode of Bigg Boss 13 - The moment Himanshi Khurana stepped inside Bigg Boss' house, Shehnaaz's expression changed drastically. She approached Himanshi to welcome her but the latter swiftly walked inside to greet the other contestants. Shehnaaz couldn't handle Himanshi cold shouldering her and broke down after which she was pacified by Siddharth Shukla and Aarti Singh. 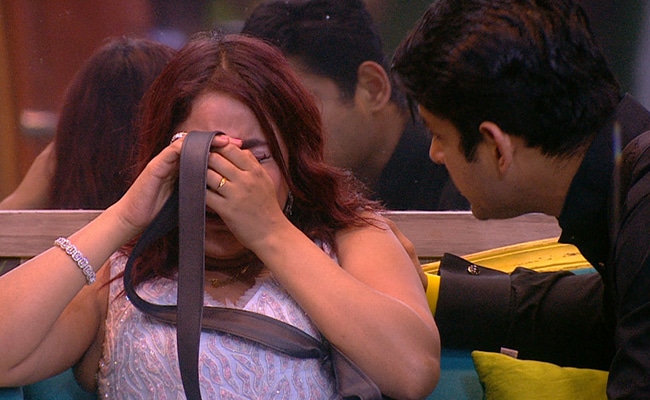 Shehnaaz told Siddharth and Aarti about her history with Himanshi and added that she wanted to move past their tussle and therefore, went on to greet her but her rudeness broke her heart. She requested an audience with Bigg Boss in the confession room (which wasn't granted) and later Siddharth took Shehnaaz to Himanshi for them exchange courtesies.

Later, Shehnaaz cornered Himanshi again but this time the latter told her that her parents have asked her not to engage with her. Shehnaaz again wept and complained about Himanshi to Aarti in the luggage room. Meanwhile, Himanshi speaking to the cameras, said, "If she apologises to my parents on national television then I may forget about it." In the preview episode, Himanshi can be seen telling other contestants how Shehnaaz humiliated her parents.

It seems like Shehnaaz vs Himanshi won't die down soon.