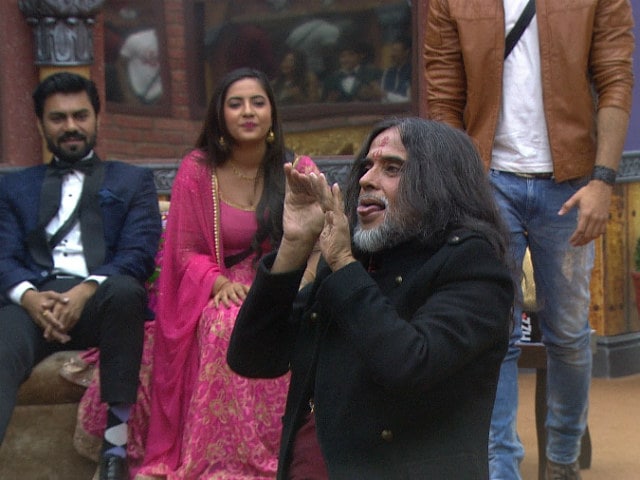 New Delhi: The Bigg Boss 10 episode which will air on December 17 heralds weekend special episode Weekend Ka Vaar part one. The contestants of the house will get a chance to meet and greet popular TV stars from shows like Naagin 2, Udann and Shakti...Astitva Ke Ehsaas Kii. Characters such as Chakor, played by Meera Deosthale, Vijayendra Kumeria's Sooraj, Sesha played by Adaa Khan and Karanvir Bohra's Rocky along with Soumya which is portrayed by Rubina Dilaik. Right after the housemates welcome the stars, begin their fun-filled activities as recreational games. Naagin 2 actress Adaa Khan grooves to the tunes, which prompts Swami Om and Manu Punjabi to join her. Meanwhile, Karanvir also shakes a leg with the self-styled godman who enjoys himself to the fullest. Swami Om even tries his luck at head-banging.

The reel #Naagin, @adaa1nonly invites the housemates for a naagin dance & #OmSwami completely loses himself to the beats! #BB10WeekendKaVaarpic.twitter.com/pwtFeJeyO0

Meanwhile, Bani, Lopa and Gaurav enact a dramatic scene from Adaa Khan's Naagin. Bani features as Gaurav's wife while Lopa plays a seductive vamp. Bani's character seeks help from the tantric played by Swami Om. Rubina, Meera and Adaa select Manu, Manveer and Rohan for a task - the three remain tied to a common rope while fetching roses from the garden area to their respective probable dates. Finally, Rohan Mehra wins a date with Rubina. The duo enjoy a part of the evening together over a cheesecake date. 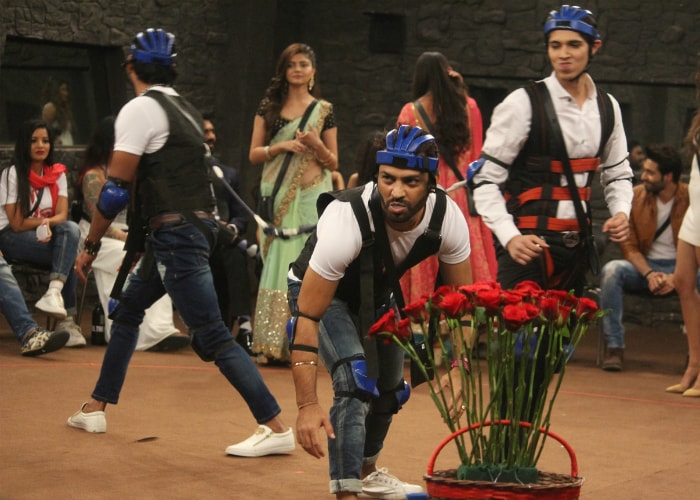 Finally, it is time for Salman Khan to interact with the housemates with his brutally honest feedback. Salman highlights Gaurav's gameplan as selfish and rather unfair towards Bani, who he claims to be a friend. Salman also rebukes Swami Om for his indecent behaviour with Lopamudra and warns him to keep his attitude in check. 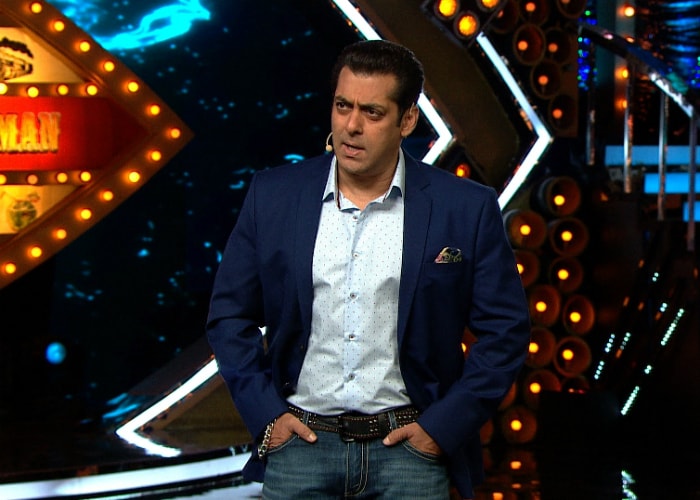