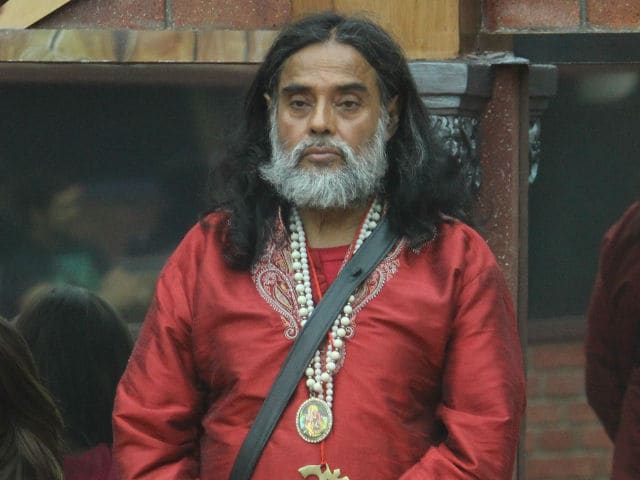 New Delhi: All's not going well for captain Bani, who had a hard time managing the housemates on controversial reality show Bigg Boss 10. VJ Bani assigned tasks to all members of the house (as she is supposed to) but contestants disrupted the order in Bigg Boss' house by not doing their chores - like Lokesh Kumari, who failed to prepare breakfast for everyone.

But captaincy wasn't the only pressing matter for Bani, who, along with Gaurav Chopra, wants to create a rift between Indiawale's Manu Punjabi and Manveer Gurjar. 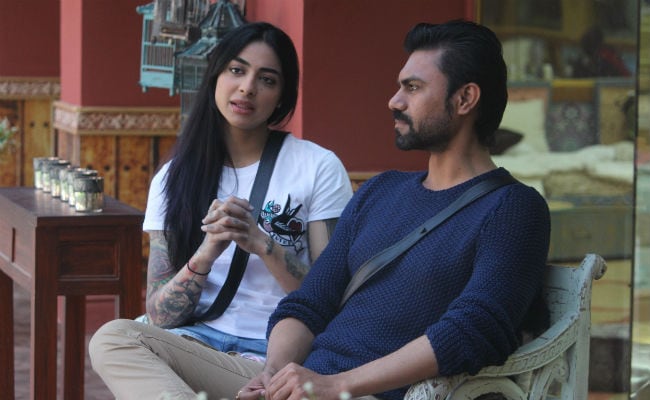 Promoted
Listen to the latest songs, only on JioSaavn.com
Swami Om insisted that he didn't intend to hurt anyone and he was only playing the game but Manu and Monalisa chose not to speak with him and maintain a distance. He tried to manipulate Lopamudra Raut and Manveer into saving him from being nominated. He even refused to nominate anyone but eventually did. His decision infuriated Manu after Swami Om said he tried to save his 'premika', Monalisa, during nominations. Manu warned him to watch his words while Monalisa abused him. Monalisa also felt bad that no celebrity spoke up in her support. Later in the evening, Manu confronted Rahul Dev and told him that he didn't like the fact that he supported Swami Om when he pointed fingers at Monalisa. 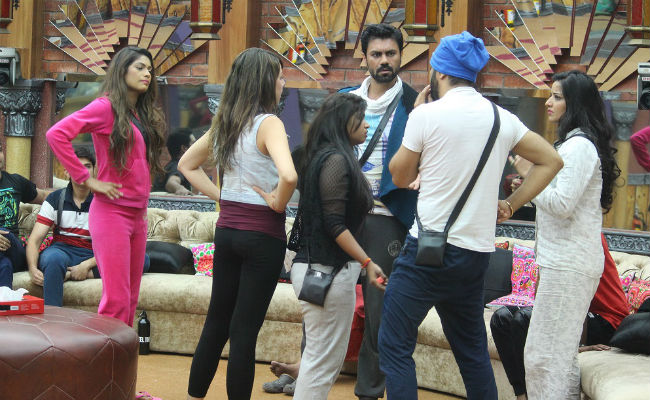