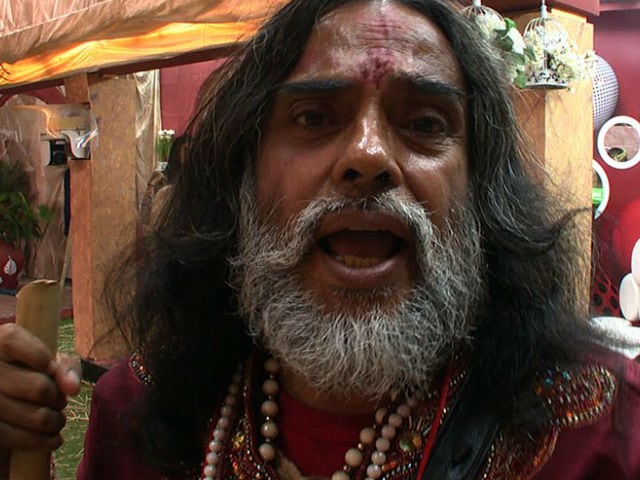 Swami Om in a still from Bigg Boss 10

New Delhi: We wonder why Swami Om is so opinionated. The self-styled godman is currently participating in controversial reality show Bigg Boss and he has a 'moralistic' stance on many co-housemates, especially women. After a feud with Monalisa, Swami Om has apparently shifted his focus on Nitibha Kaul. Nitibha, who like Swami Om (and Monalisa), is from Indiawale, is his new subject of discussion. In a segment from last night's episode Swami Om discussed how Nitibha wore 'short clothes' to look 'attractive'. He pointed this out to actor Gaurav Chopra, who first defended her saying she wears kurtas too and later shut him up saying he doesn't have a right to comment on anyone's choice of clothes.

Promoted
Listen to the latest songs, only on JioSaavn.com
Clearly, Swami Om did not learn his lesson when celebs booed him for slut-shaming Monalisa. Swami Om had questioned Monalisa's (real name Antara Biswas) relationship with Manu Punjabi after he stood up for her. 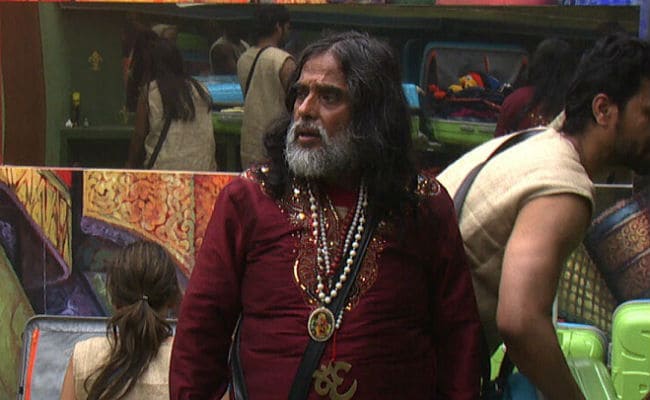 In an episode this week, Swami Om addressed Monalisa as his 'premika', a comment which did not go well with her and Manu. Manu warned Swami Om to watch his words and to not disrespect any woman while Monalisa, understandably infuriated, hurled abuses at him.

A day after the incident, Swami Om decided to slut-shame her by saying that she's engaged and her closeness to Manu is questionable. This time Monalisa had more supporters as Rohan Mehra, Rahul Dev and Lopamudra Raut, who were in vicinity at that time, said that he does not have the right to judge anyone's character. 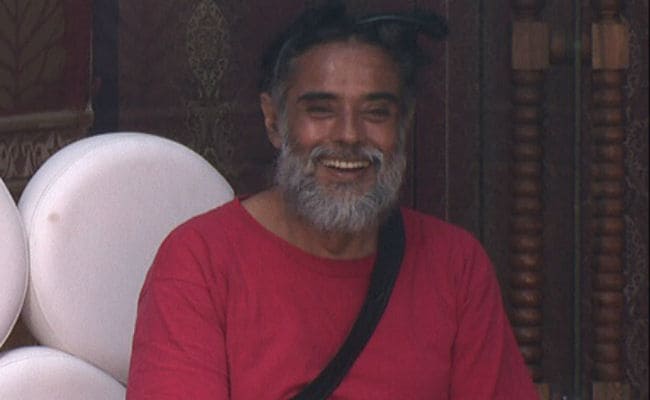 Meanwhile, VJ Bani's reign as captain ended on last night's episode and the title has passed to teammate Rohan Mehra, who won tasks set by Bigg Boss and was then chosen by the other contestants, defeating Karan Mehra, Rahul Dev and Lopamudra Raut. Three housemates - Gaurav Chopra, Lokesh Kumari and Bani (as outgoing captain) - were not allowed to compete for the captaincy.