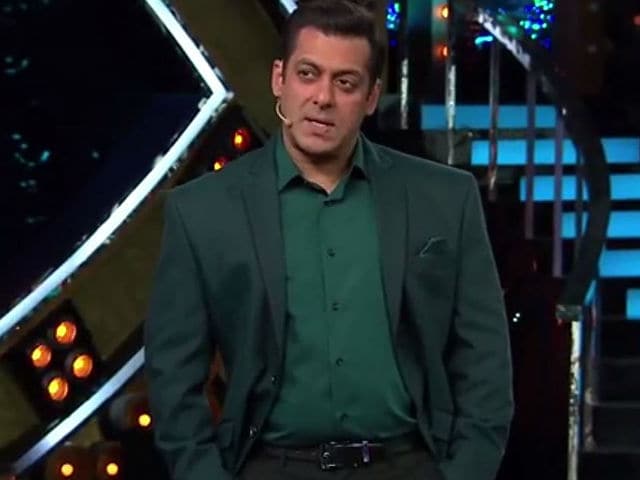 New Delhi: The weekend episode of celebrity reality show Bigg Boss 10 is here and Salman Khan will keep his date with the show's fans and contestants. Salman, 50, hosts the weekend episodes of the show where he analyses contestants' activities and behaviour over the week and solves their issues and interacts with them. He also critiques and reprimands the contestant as and when required.

Tonight, Salman will rebuke celebrities for being lazy and lethargic. He says the energy of the contestants inside Bigg Boss' house seems to have gone down and they are focusing more on mind games and less on physical task assigned to them. 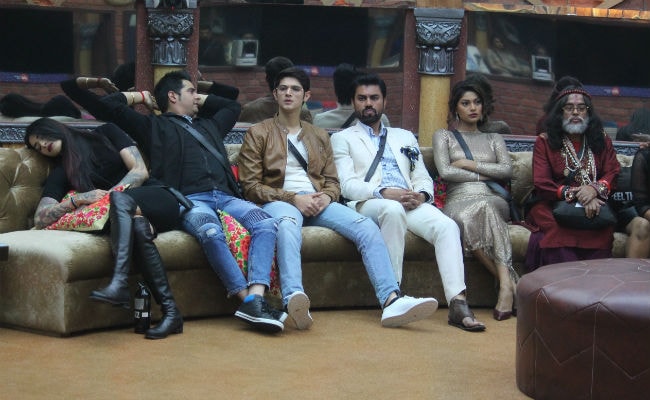 Salman supports his arguments with snippets in which contestants will be seen lazing for hours at a stretch. Salman singles out Rohan Mehra, Rahul Dev and Gaurav Chopra.

Promoted
Listen to the latest songs, only on JioSaavn.com
He leaves them with just one question - "Would you watch Bigg Boss if the contestants are as lethargic as you guys are?"

Apart from Salman, the contestants will meet singer-composer Himesh Reshammiya, who will perform his new song Aap Se Mausiiquii live. 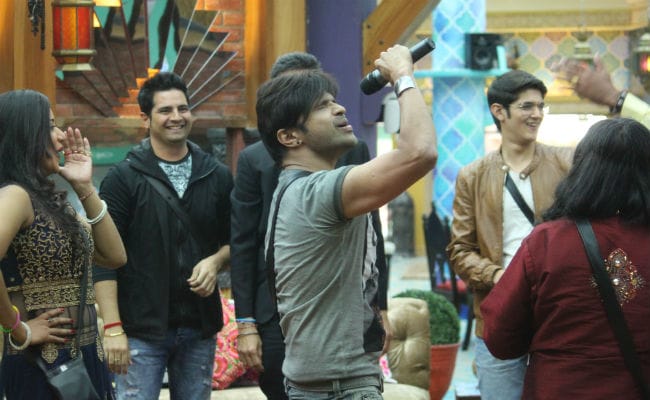