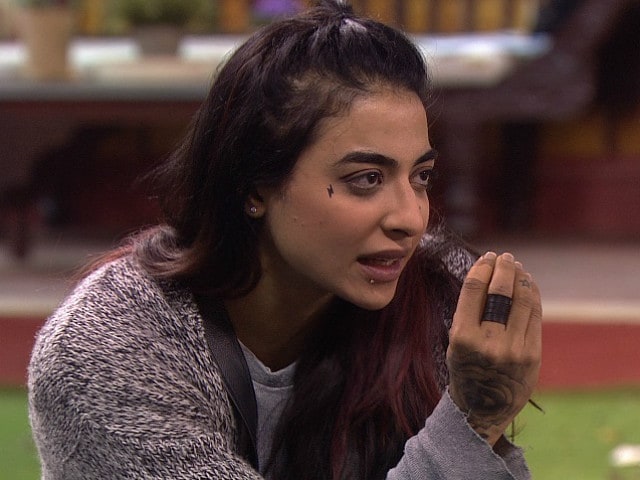 New Delhi: Day 18 in the Bigg Boss house had the contestants waking up to the peppy number Baba Re Baba Yeh Kya Ho Gaya. There was a role reversal in the house with the celebrities winning the secret task, and becoming maaliks again - Indiawale were back to being sevaks. 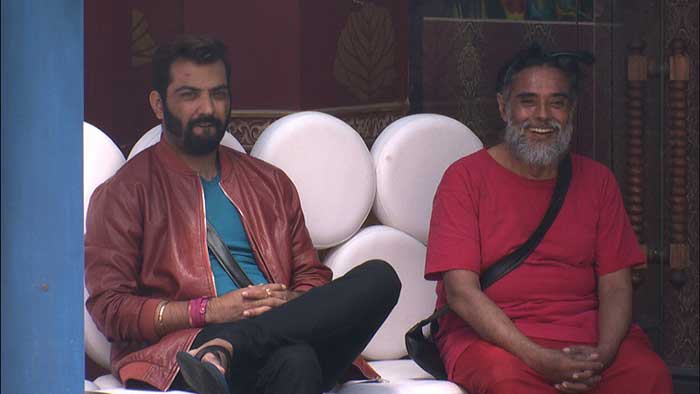 Swami Om Ji refused to clean the jail area when asked to by Rohan Mehra, who also threatened to put SwamiJi in jail once again if he failed to complete the instructed task.

Promoted
Listen to the latest songs, only on JioSaavn.com
Offended by Mona Lisa's changed behaviour, Manveer Gurjar complained and sought help from Manu Panjabi. But Manu was in clear support of Mona yesterday. Soon, the scene shifted to Mona and Lopamudra Raut taking a dip in the pool. 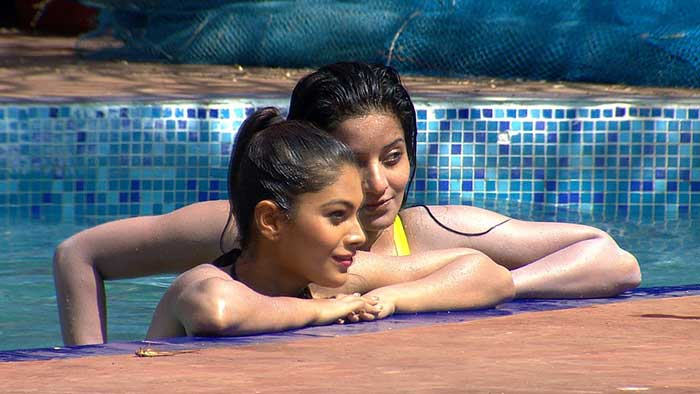 Both Team Indiawale and Team Celebrities were asked to nominate the weakest member of their gang who would be sent to jail. Team celebs appeared rather indecisive while Indiawale were quick to choose Nitibha Kaul. 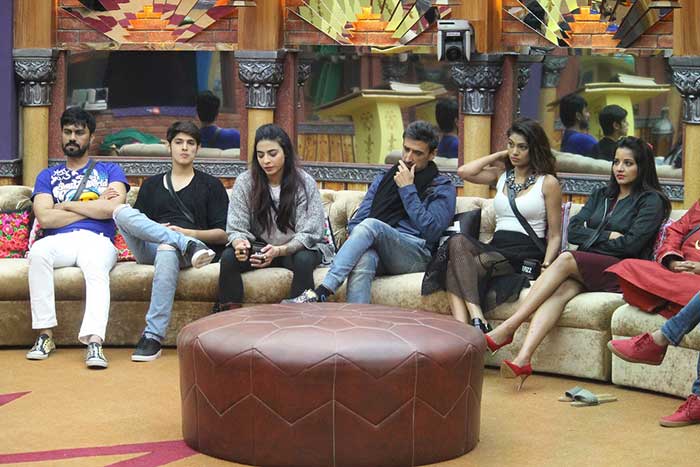 Meanwhile, Gaurav Chopra appeared concerned for Mona Lisa, who was accompanied by Manu to dinner. When asked, Mona Lisa revealed that Team Celebs were already finished with dinner by then, whereas, it was Manu who pulled the strings. The truth is that he had prepared a special dish for Mona.

It was a rather difficult day for rulebreakers VJ Bani, Gaurav and Rahul Dev, who were punished for speaking English in the house. As penalty, Bigg Boss assigned them a task which was carried out by the offenders through the night. This new development eventually led to an argument between Bani and Gaurav - it left Bani in tears. 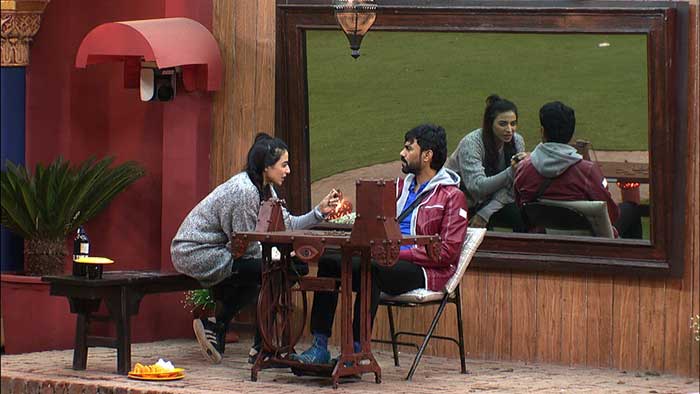 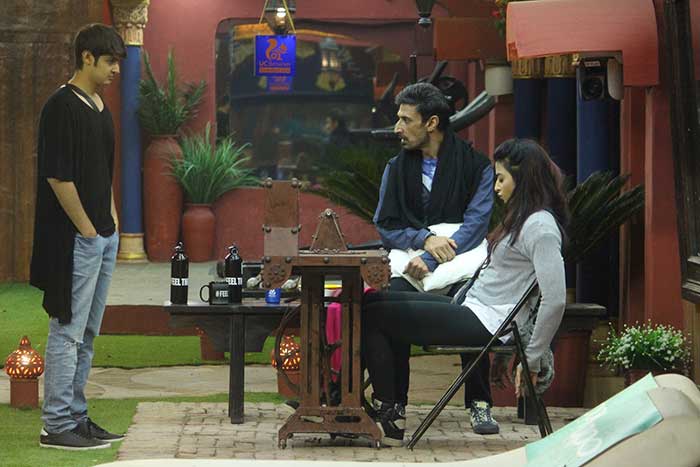