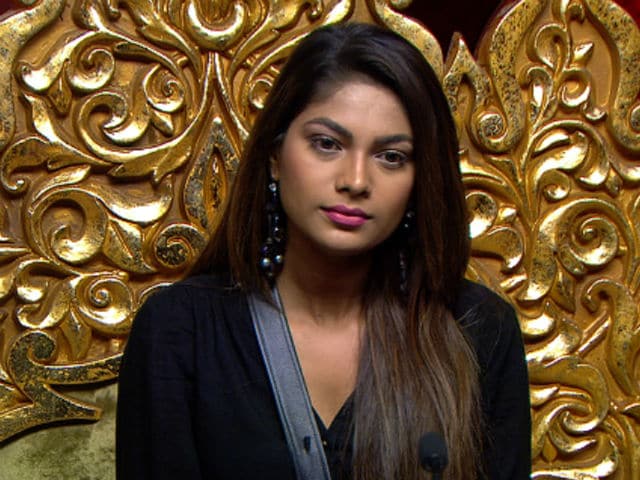 New Delhi: In the new luxury budget task, Bigg Boss house turns into a gold mine and a lot is at stake for the contestants- especially for the house captain Rohan Mehra, Lopamudra Raut and Manu Punjabi. Rohan becomes the businessman who has to encourage housemates to find gold, put in a test tube and deposit it at his office. If Rohan succeeds in collecting enough gold, he could retain captaincy for another week. On the other hand, Lopa and Manu have a secret task to steal half of the gold. While Rohan finds a hardworking miner in Swami Om, Lopa is in a dilemma due to her closeness with Rohan, much to the irritation of Manu.

Lopa and Manu have to steal the gold and put in a secret drawer next to the jail. They decide to work normally during the day and steal in the night. If they win the task, they would be nominated for next captaincy. 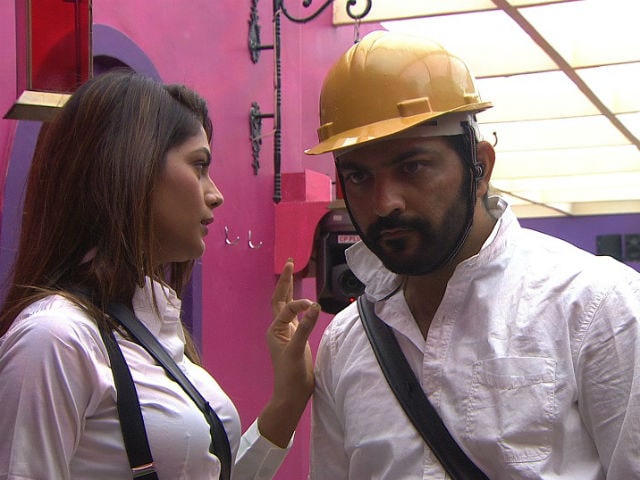 Manu discusses about his secret task with Manveer and Monalisa and tries to get them on his team to steal the gold. Manu discusses his plan of robbery with Swami Om and Rahul Dev as well. Lopa doesn't like it and tries her own way to steal gold from Rohan. She dances on Yeh Mera Dil for Rohan in his office. Rohan feels something is fishy and tells Lopa that she doesn't have to behave differently even if Bigg Boss has given her a secret task. Lopa tries to divert Rohan from the topic and they get into an argument. Lopa accuses Rohan of not trusting her for the luxury task. 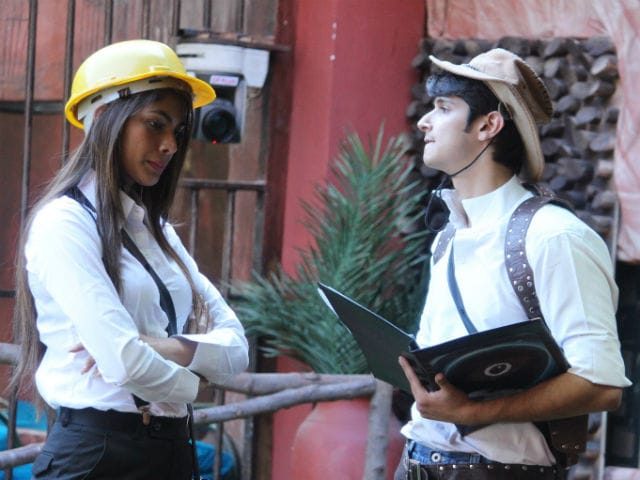 Bani gets a feeling that Manu and Manveer Gurjar would try to jeopardize the task. She discusses it with Gaurav Chopra and also warns Rohan about it.

In middle of all of this, Swami Om and Nitibha Kaul get into an ugly spat. While Swami Om is seen trying to find gold in the mine, Nitibha cautions him that he could land into jail because of his antics. Swami Om in turn warns Nitibha not to poke him since she is nominated. This irritates Nitibha and she asks Swami Om if he is trying to threaten her. Swami Om says, 'Yes. I am'. He adds, 'You know what I have done on Television'. For the uninitiated, Swami Om gained notoriety when he lost his temper during a talk show on a news channel and slapped astrologer Deepa Sharma.

Nitibha asks Rohan to take Swami Om to task for threatening to slap her. Rohan asks Swami Om to come out of the mine but Swami Om refuses and continues to work. Rohan lets him be which infuriates Nitibha. She starts arguing with Rohan who accuses her for over reacting since she is nominated. They get into a verbal spat and Nitibha threatens to jeopardise the task by going to Rohan's office and taking the gold. Lopa and Rahul try to mediate and calm down the situation. Rahul then goes to Swami Om to watch his words while talking to women and come out of the mine. Swami Om raises his voice and asks Rahul to mind his own business. Rahul asks Swami Om to simmer down and walks out of the garden area. 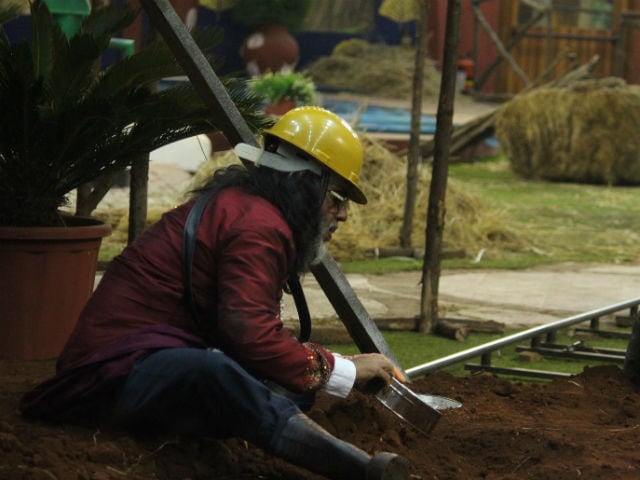 Irritated with Swami Om, Rohan accuses Swami Om of being the reason for all the spats and asks him to come out. Swami Om refuses to budge. Later in the day while sitting with Manu, Swami Om accuses Rahul of physically forcing him to step out of the mine. He adds that he is upset with Manu and Manveer for not standing up for him.

Discussing about the secret task with Lopa, Manu comes with an idea of drugging Rohan with sleeping pills. Lopa laughs at the proposition. Manu adds that they could drug all the contestants so they sleep deep and the duo could steal the gold. Lopa refuses to go ahead with the plan and also confesses that she feels guilty about cheating Rohan. Manu gets irritated and talks to the camera. He says that Lopa's guilt would become a deterrent in completing the secret task. He asks Bigg Boss to look into the matter.

Promoted
Listen to the latest songs, only on JioSaavn.com
After Bigg Boss announces the end of gold mine task for Day 1, Rohan decides to sleep next to the safe for security. After everyone goes off to sleep (except Manveer), Lopa and Manu try to steal the gold. Lopa tries to sneak in and get a hold of the safe but she is caught by Rohan. Lopa changes the topic and asks if she could get anything for him. Rohan refuses and goes back to sleep.

In tonight's episode, Lopa will again try to steal the gold by tieing Rohan with ropes. Will she pull it off this time?