New Delhi: The current season of controversial reality show Bigg Boss 10 is trending these days due to contestant Lopamudra Raut.

On Day 19, the contestants got a new luxury budget task which required them to share their secrets and what they think about each other.

The housemates were divided into pairs and they were asked about each other's perceptions of their fellow contestants. Contestants got punched when they gave a wrong answer while a correct answer earned a point. 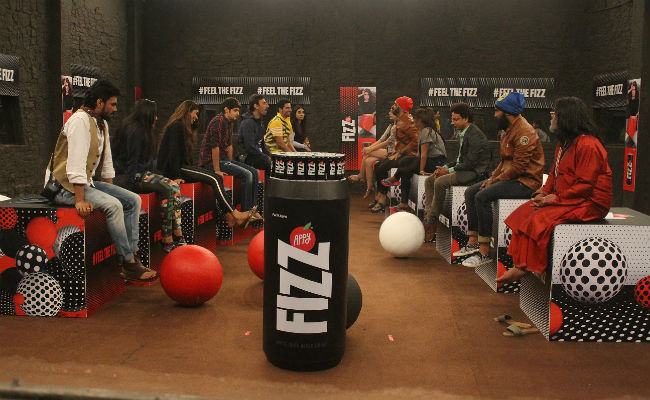 Lopamudra was paired with Nitibha Kaul and they were asked who Lopamudra thinks is the "hottest male contestant" in the house. Nitibha thought it was Rahul Dev but Lopamudra revealed it's television actor Gaurav Chopra. Gaurav had a reason to blush.

Promoted
Listen to the latest songs, only on JioSaavn.com
Contestants in the current season of the show, which is hosted by superstar Salman Khan, are currently divided in two teams - celebrities and Indiawale.