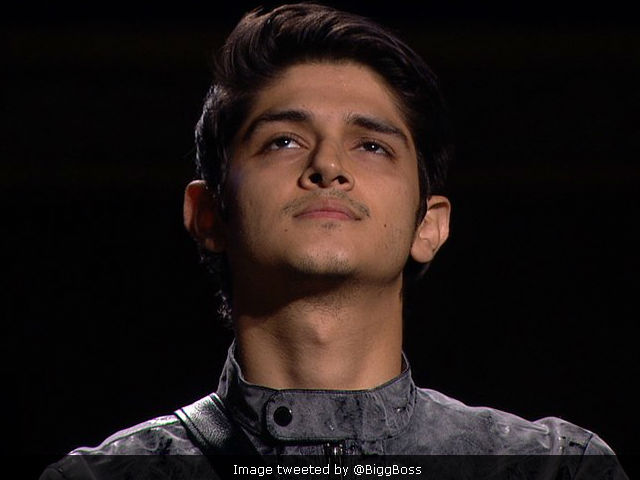 New Delhi: Four days to go to Bigg Boss 10 finale and the omniscient Bigg Boss is making thing more colorful and fun than ever before. In the episode which aired on January 25, Bigg Boss arranged a 'BB Mela' task for the contestants. The garden area was decorate in a fete format and the contestants geared up to host a couple of guests in the mela. Manu Punjabi was in charge of the "Hit The Joker" stall (the joker would vary as per the guest). Manveer Gurjar took charge of the 'Sawaal and Dare' while Rohan Mehra had to dress up like a horse and entertain guests. 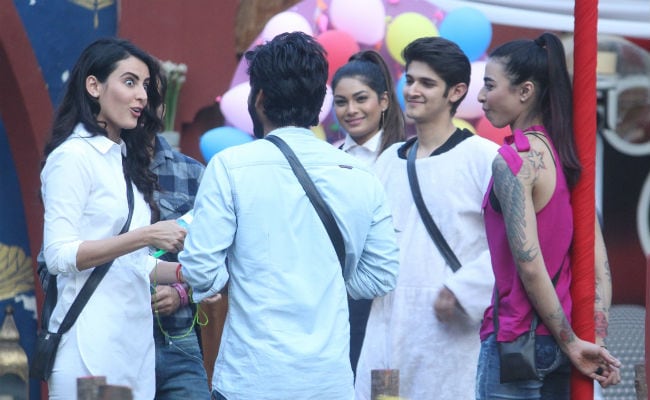 The first guest contestants had to host was former Bigg Boss contestant Mandana Karimi. Mandana, who participated in the show's previous season, was extremely critical of Lopamudra and Rohan. She picked Lopamudra as the joker in the stall and later criticised her saying she's over critical of Bani J. She accused Lopamudra and Rohan of unnecessarily criticizing Bani and trying to act like a wannabe by evoking her Miss India stint. She interacted with the other contestants warmly. After Mandana left the show, Lopamudra broke down saying she wanted to leave the show ASAP. She said that she's afraid that her image outside the house isn't positive. Everyone consoled her and Lopamudra composed herself to welcome their next guest. 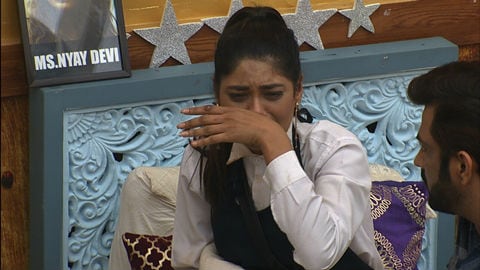 Lopamudra was distressed after meeting Mandana

Bigg Boss next sent Season 10 evictee Nitibha Kaul. Nitibha informs her former co-contestants that outside the house people think that she's dating Manveer. "#Nitiveer is a thing. His friends called me Bhabhi," she revealed as everyone was amused. Nitibha also told everyone what people actually think about Manu and Manveer's friendship. 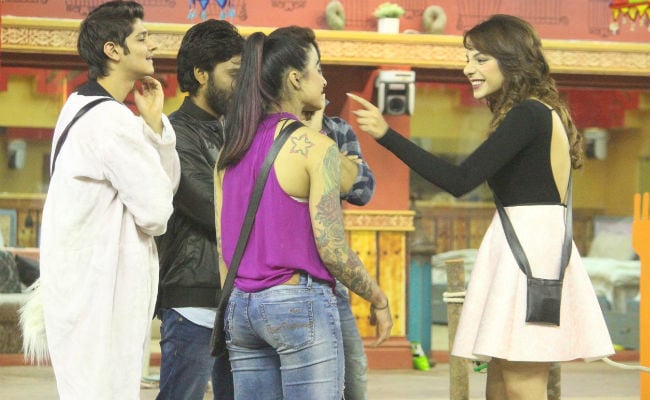 In the third segment, Bani and Rohan competed for audience's vote to become the fourth finalist for the Bigg Boss 10 winner title. Manveer, Manu and Lopamudra won the "Ticket To Finale" in previous episodes. Rohan and Bani's fate was decided by the audience's votes and before the result was announced they both gave a speech.

Eventually, Rohan was evicted based on low audience votes. 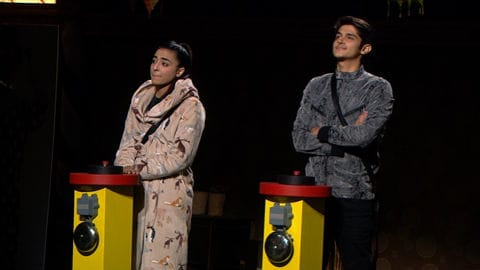 Audience voted in favour of Bani than Rohan

The finale episode of Bigg Boss 10 will be aired after four days. The show is hosted by superstar Salman Khan.
Promoted
Listen to the latest songs, only on JioSaavn.com