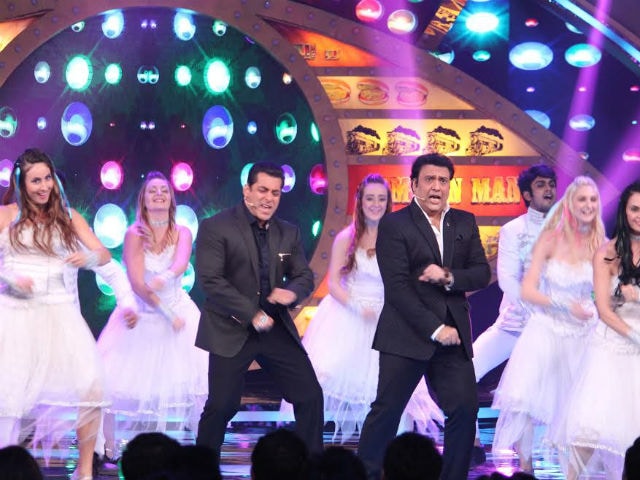 Bigg Boss 10: Govinda said that Salman helped him in his comeback

New Delhi: The Weekend Ka Vaar episode of Bigg Boss 10 was fun-filled and entertaining, as Partners Salman Khan and Govinda reunited after a long time. Govinda, 53, who had come to promote his film Aa Gaya Hero made a grand entry with Salman, 51, and they both danced to the tunes of their hit songs- Soni De Nakhre and Do You Wanna Partner. Salman introduced Govinda as his dear friend, 'partner' and the liveliest actor of the industry. Govinda, on the other hand, told the audience that Salman showed extreme faith in him and helped him make a successful comeback by casting him in Partner. Govinda added more fun to the evening and got Salman to speak his famous dialogue Apne aap ko Mughal-e-Azam aur humko Anarkali samajhe ho ka. Salman impeccably replicated it leaving everyone in splits. Further, Govinda interacted with the housemates and got them to play the 'Big Bolololololo' game for which they had to roll their tongue at regular intervals to say 'bololo' while speaking. 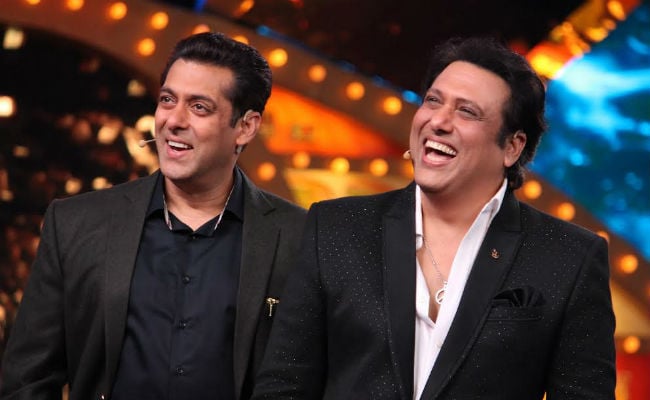 Manu and Manveer were first asked to greet each other in 'bololo' style. Up next, Govinda asked Monalisa to cry in 'bololo' style. Soon after, Govinda called for a dance face-off between the male and female contestants on a song from his upcoming movie Aa Gaya Hero.

Promoted
Listen to the latest songs, only on JioSaavn.com
Meanwhile, comedian and Govinda's nephew Krushna Abhishek joined the two stars onstage. Salman asked Govinda and Krushna to dance to UP Wala Thumka. 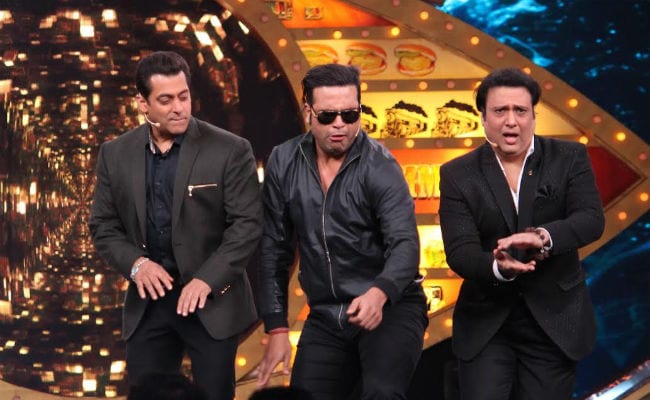 Bigg Boss 10: Salman, Krushna and Govinda dance on the sets of the show

After spending some fun-filled time together on Bigg Boss 10, Govinda and Krushna made an exit. Meanwhile, comedian Bharti interacted with contestants as a fortune teller and told them about their future. She gave some tips to Manveer, who returned the favour by a kiss. Bharti also made Monalisa dance.